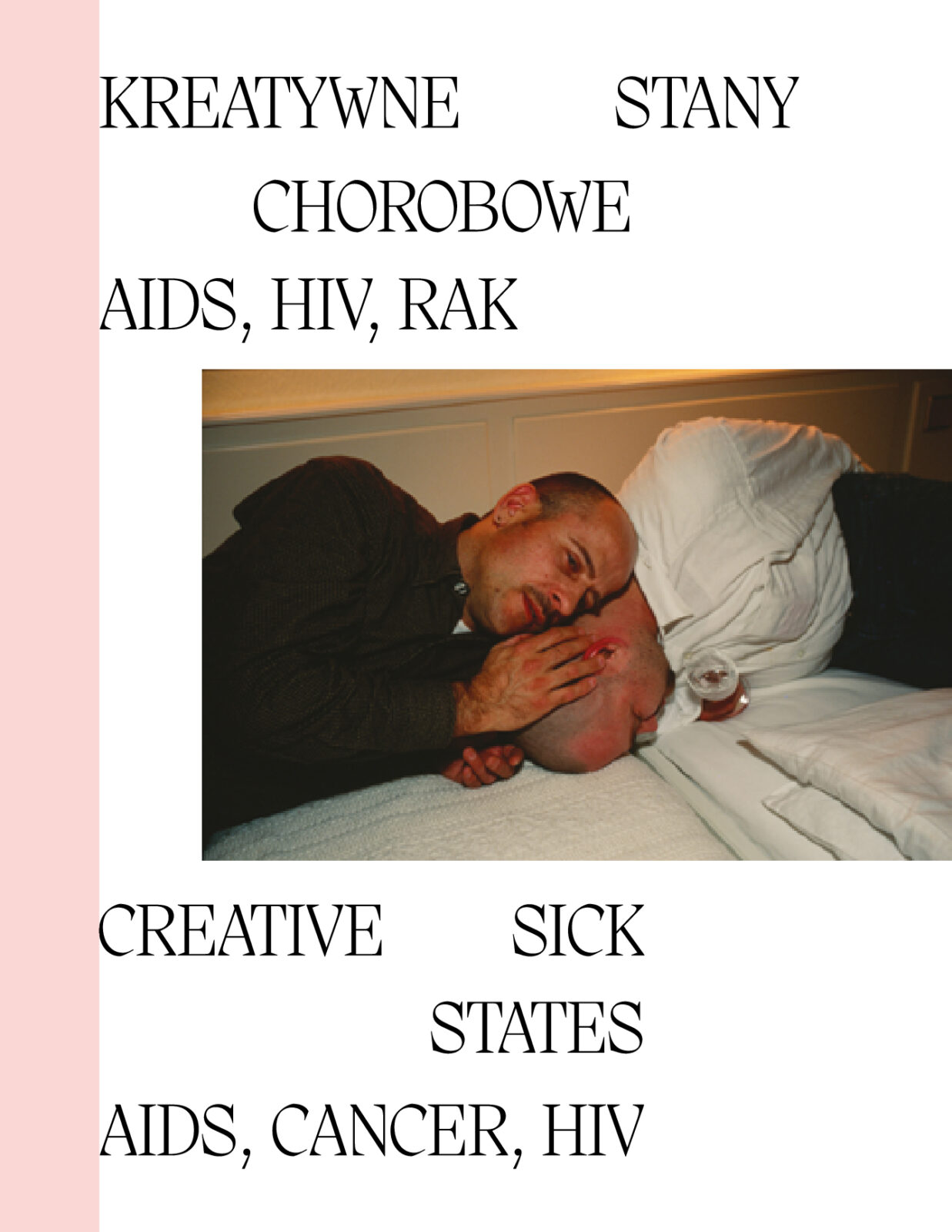 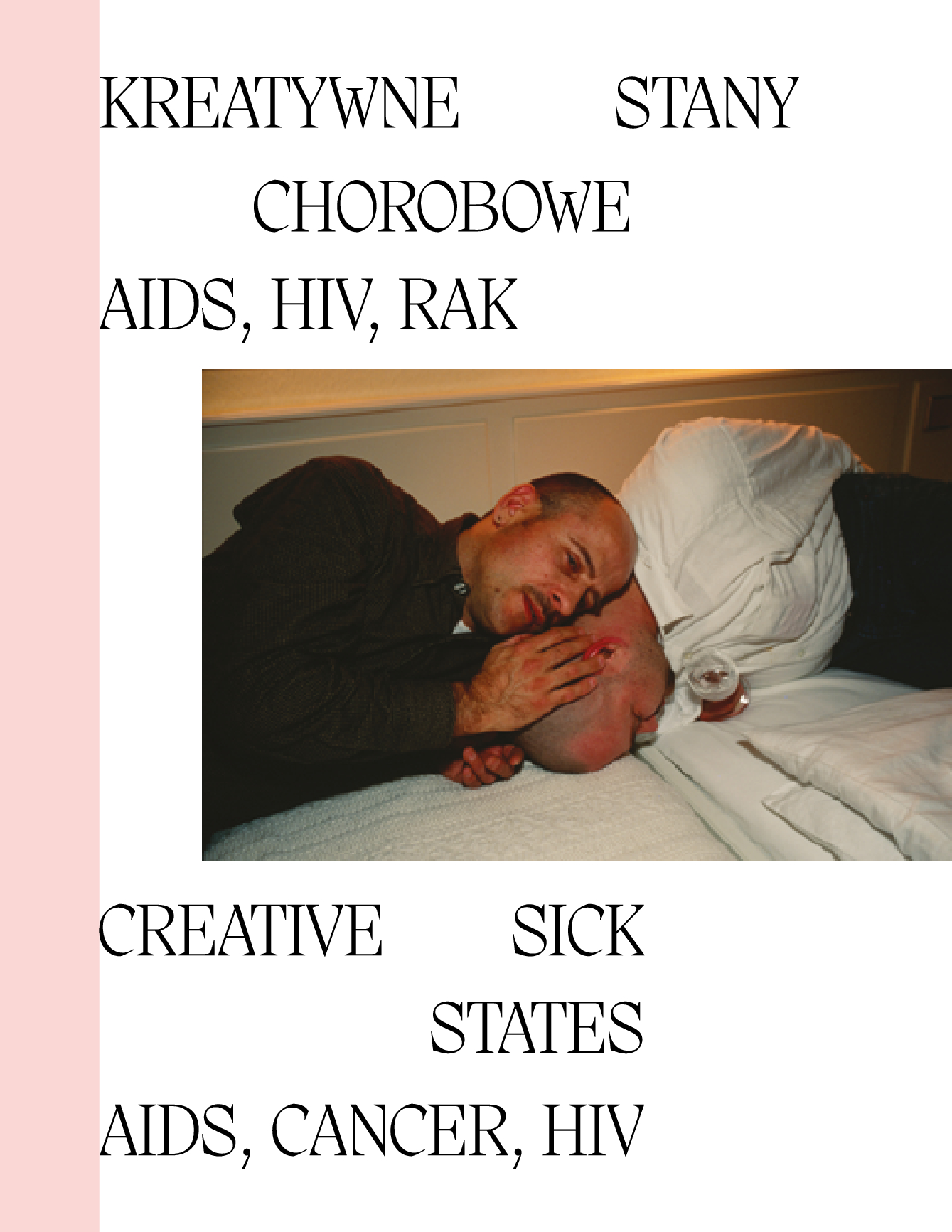 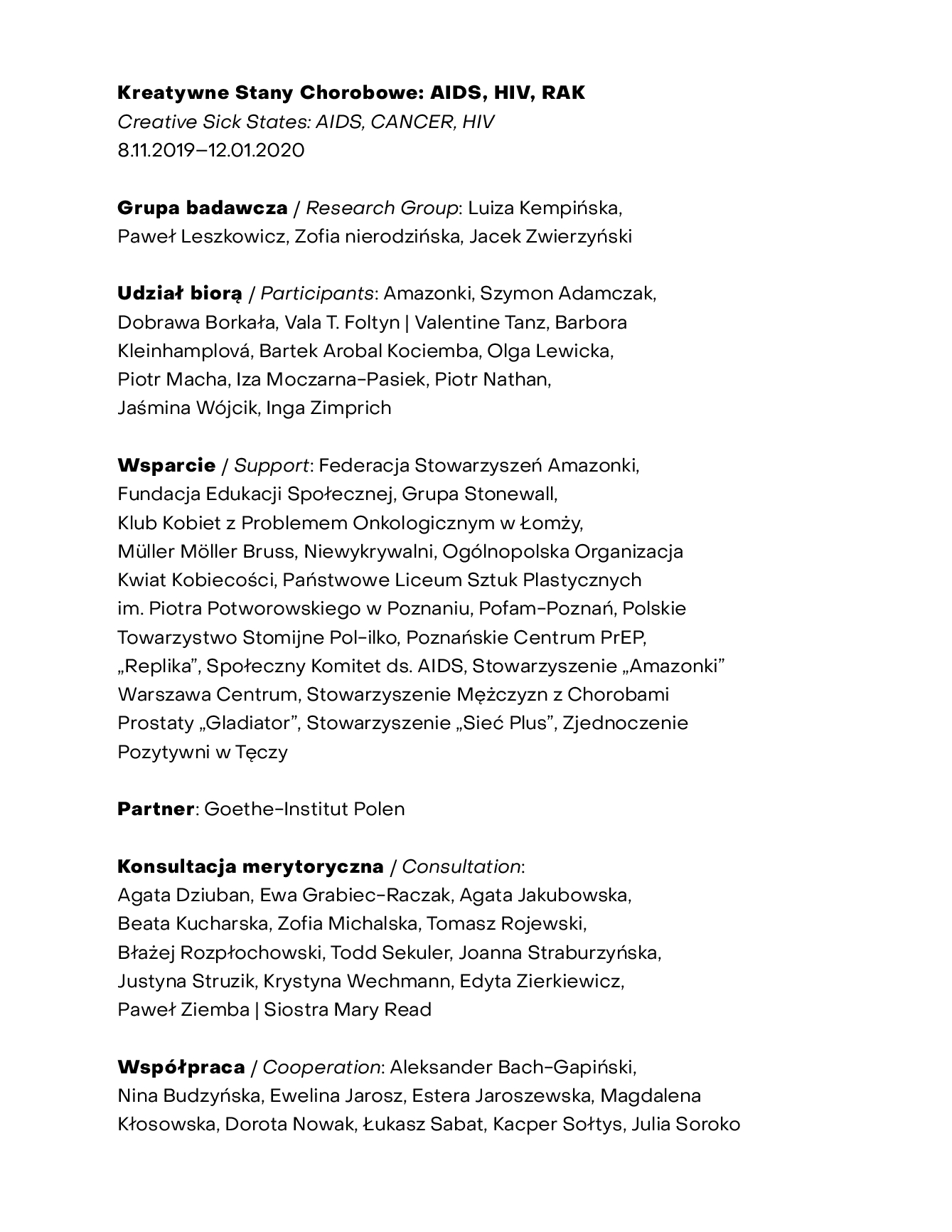 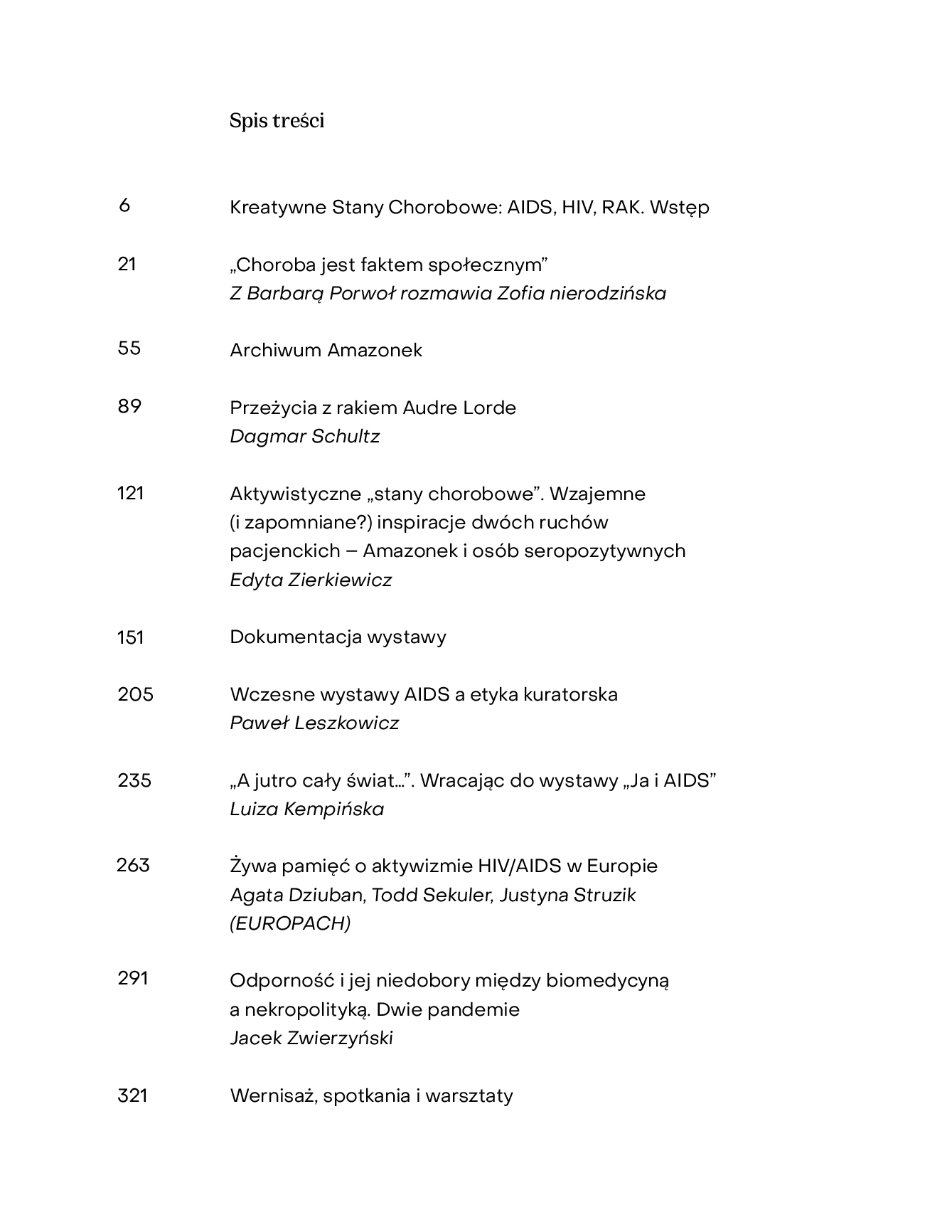 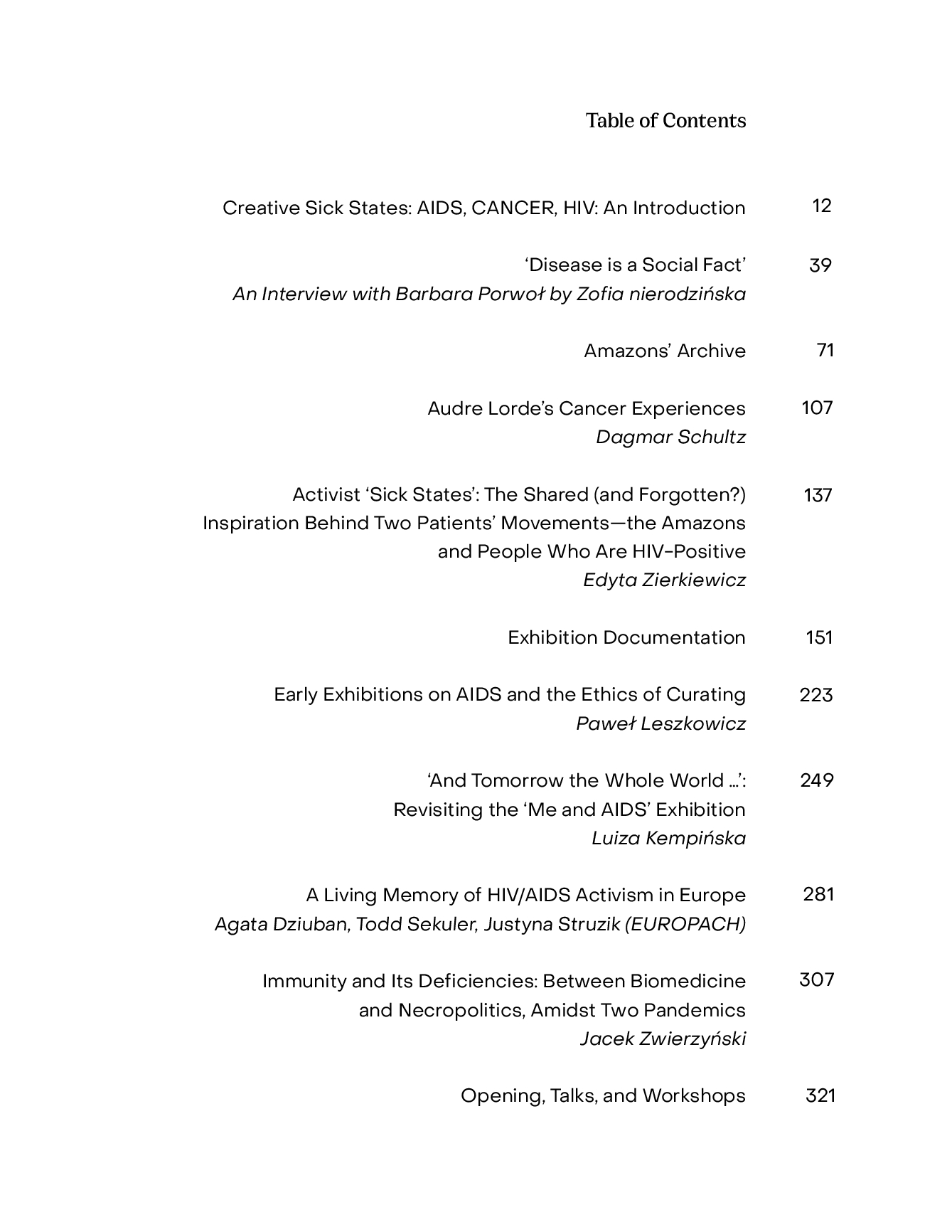 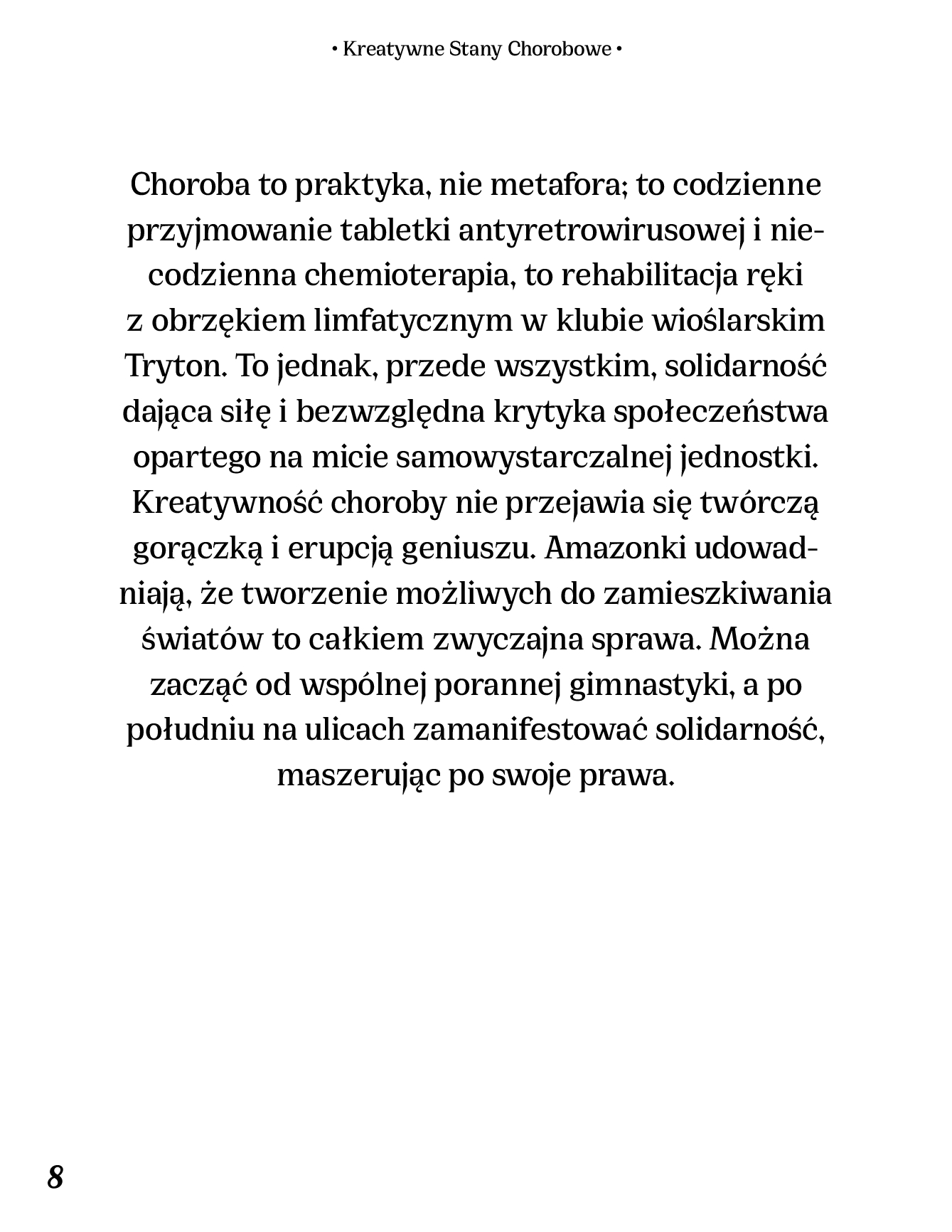 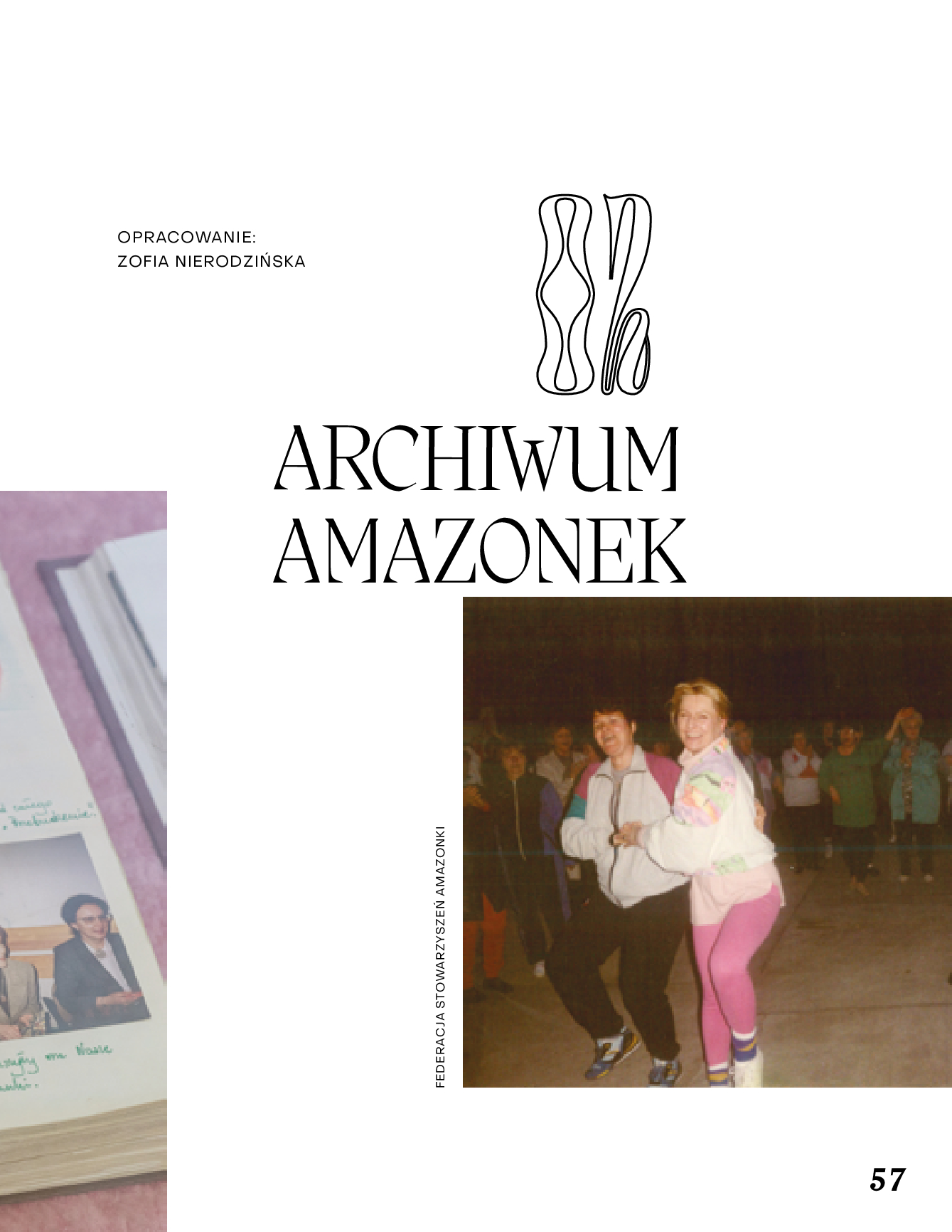 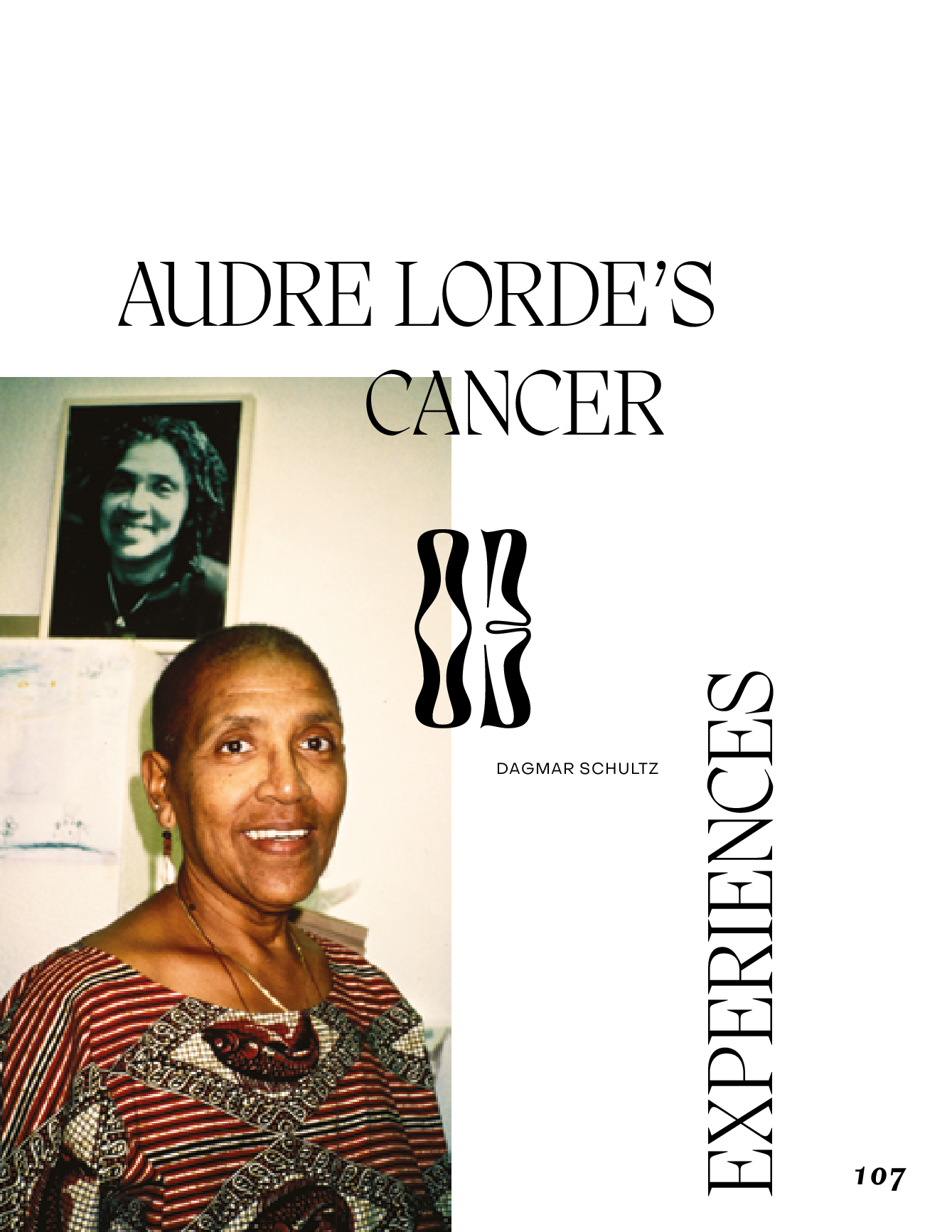 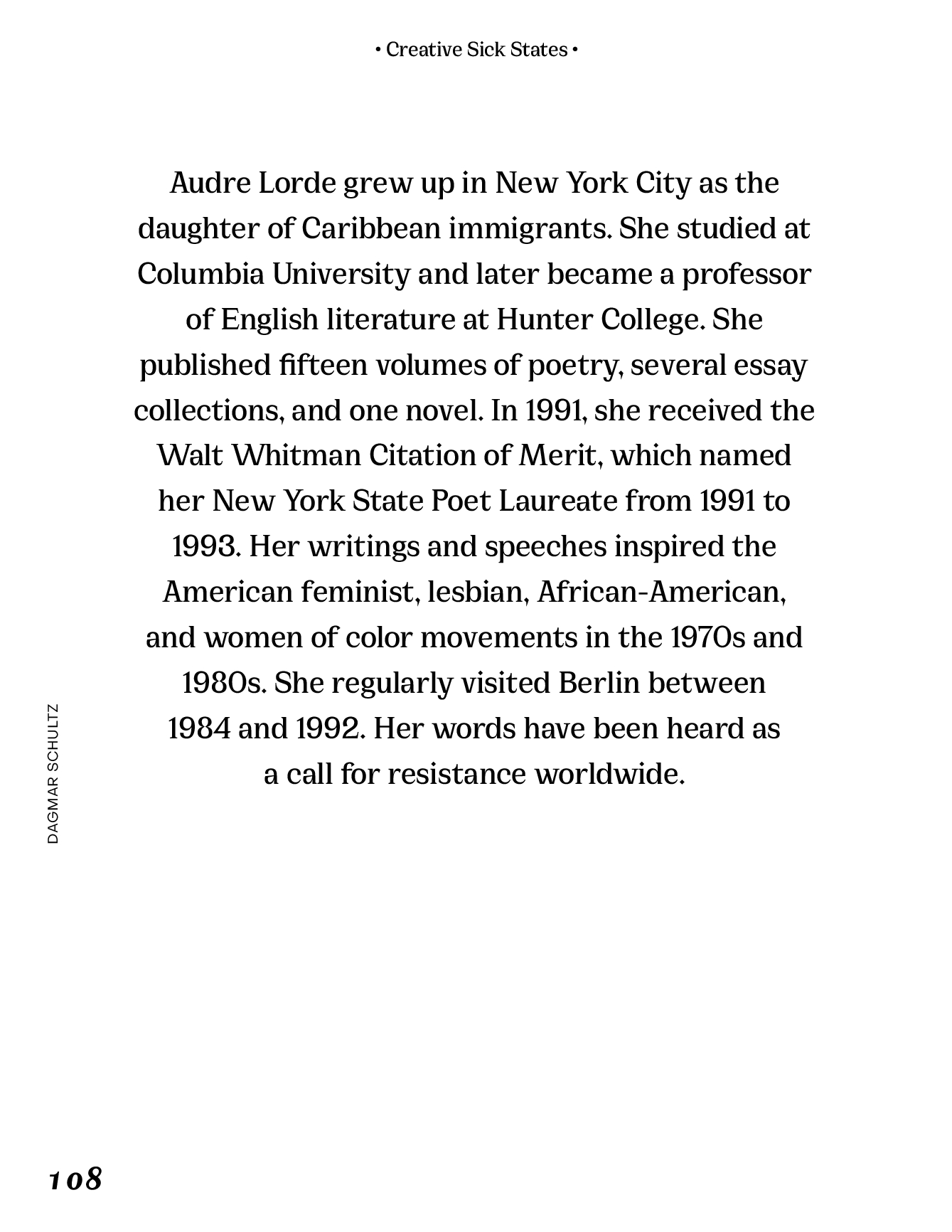 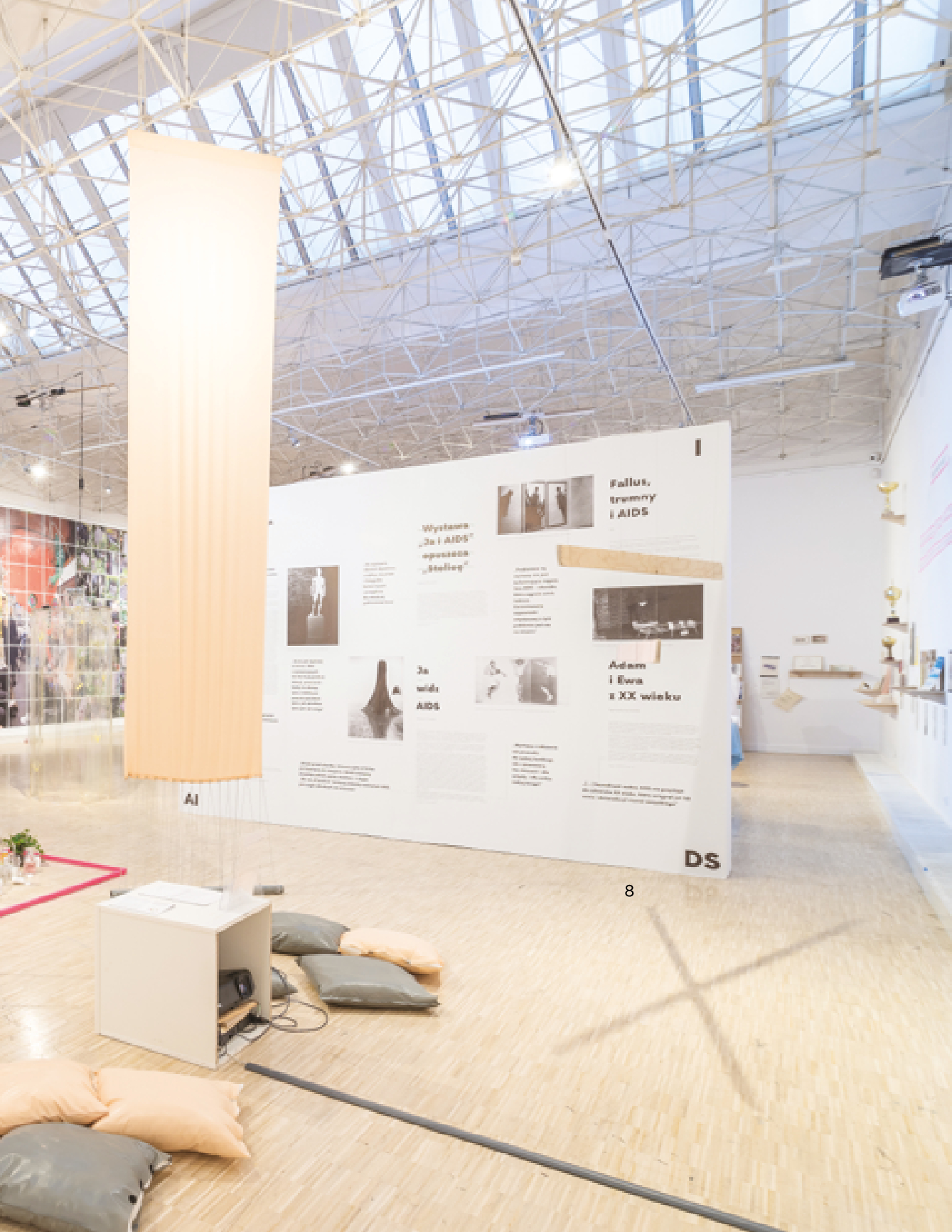 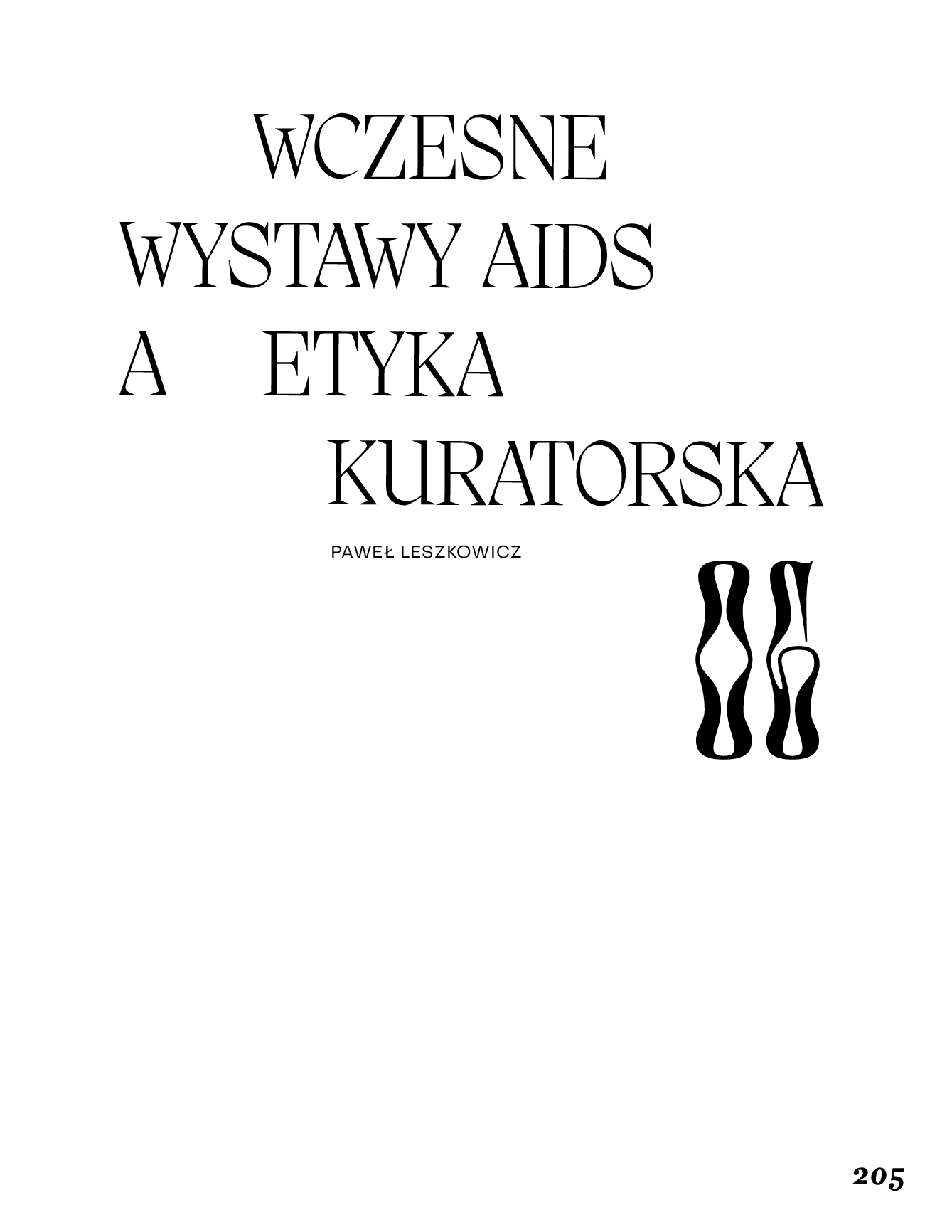 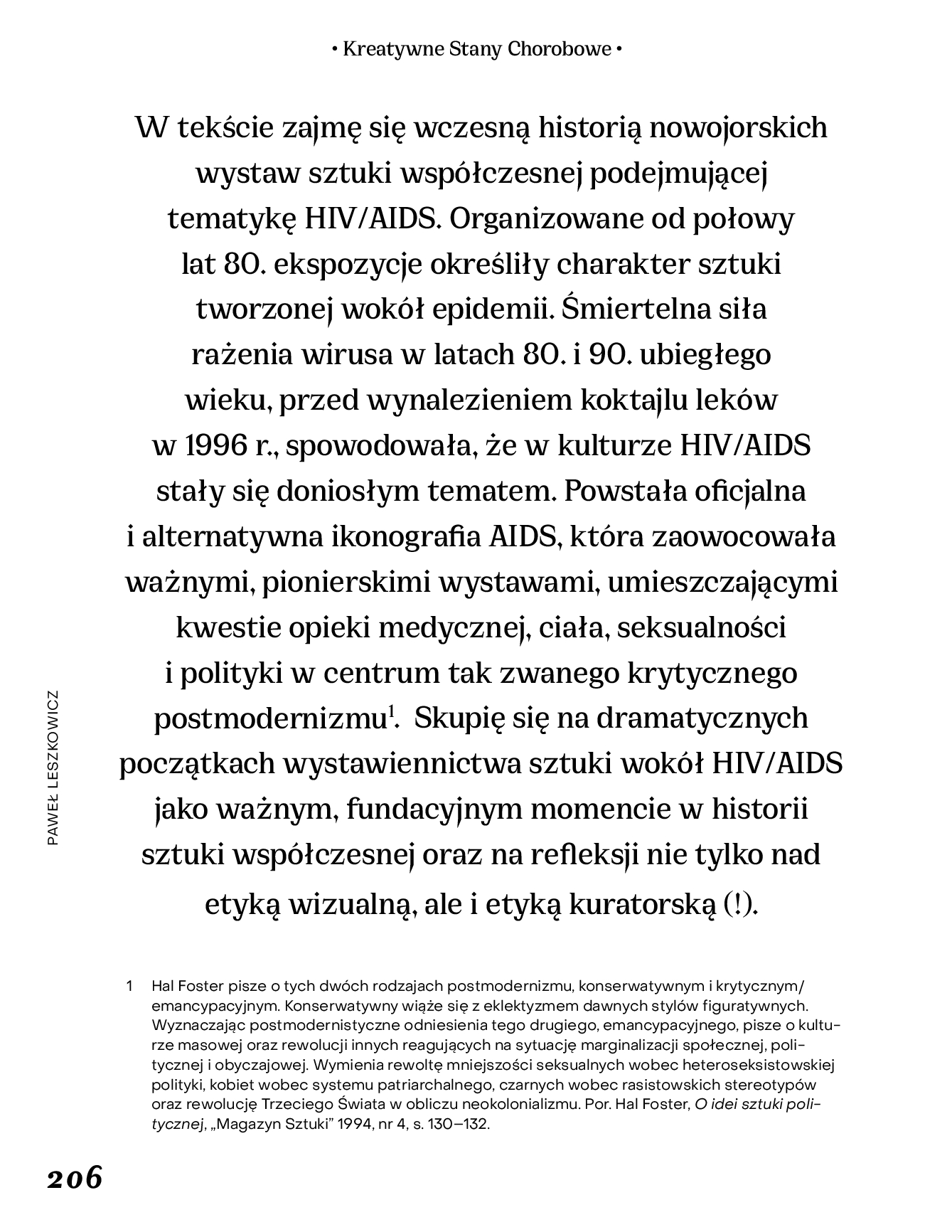 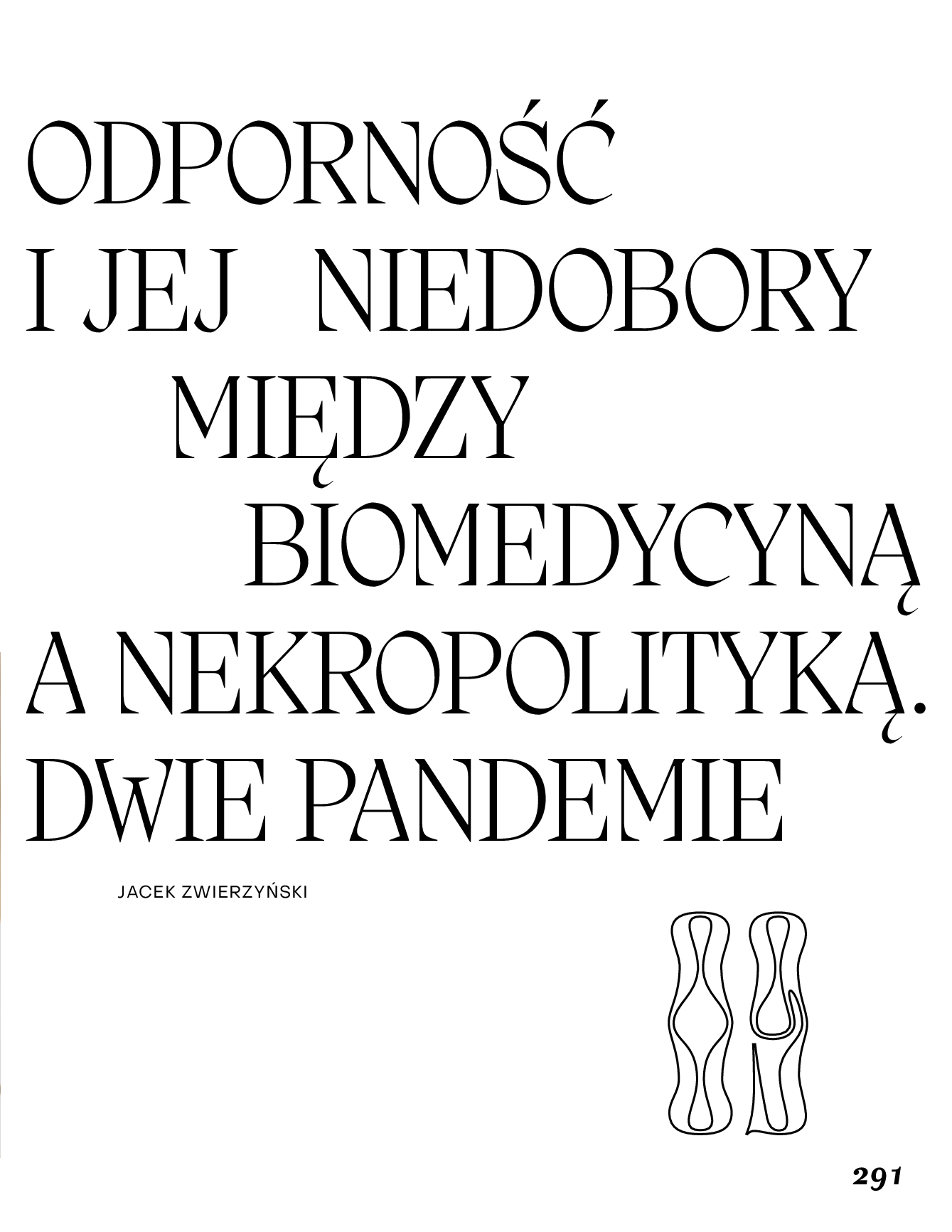 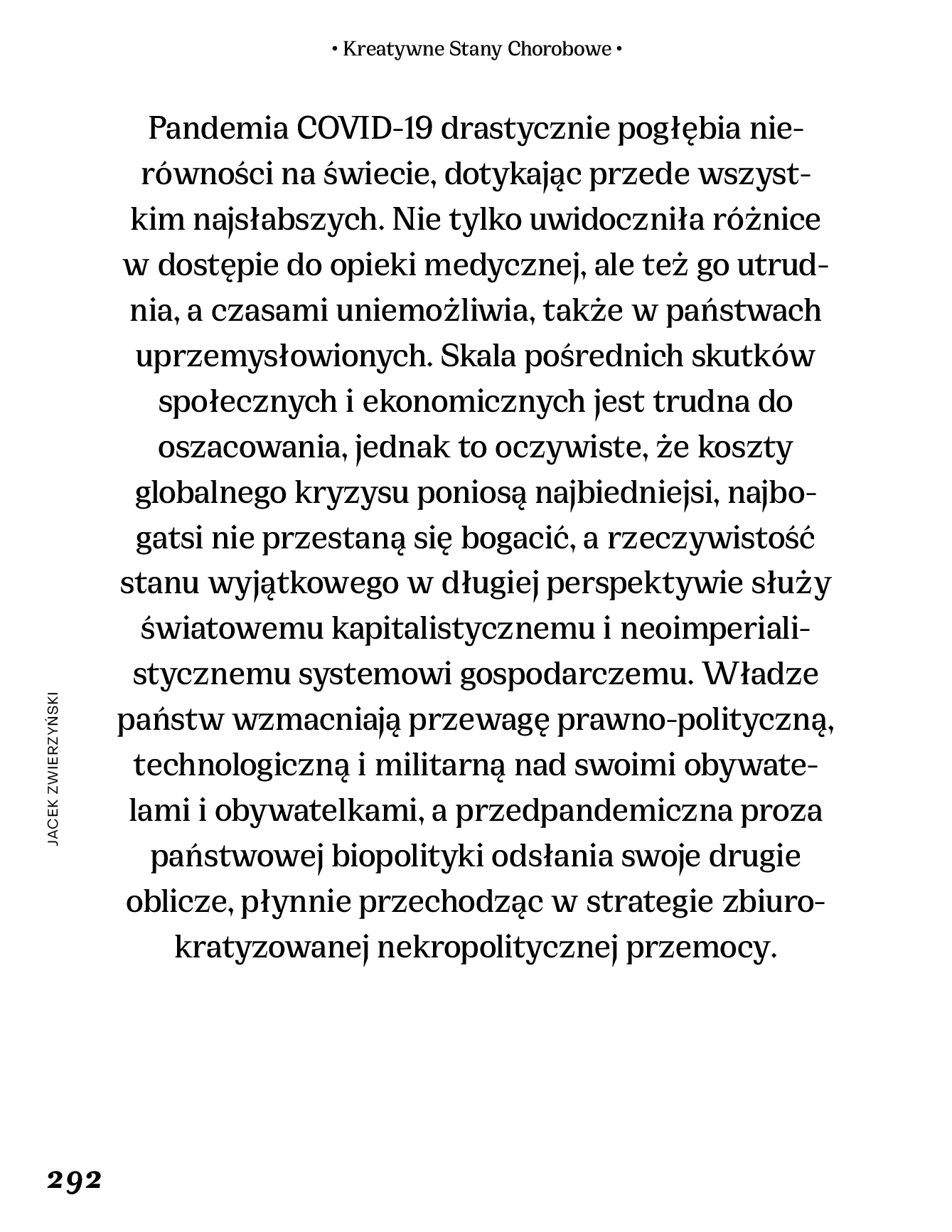 We change the algorithms; we reverse the rules. How about a sick-leave for everyone! In an abstract society at the peak of its growth, let us talk about a matter that should never become a subject of speculation. We demand a place for the materiality of a body. The exhibition entitled ‘Creative Sick States: AIDS, CANCER, HIV’ aims to cast a spell on our reality where there is no space for the body, in particular, the seropositive body, the one after mastectomy, with abnormal abilities, dependencies, pains, panic attacks, and inflammations. We assume that illness is the real, and patients’ problems are social challenges that we need to deal with together. Health is fiction: an impossible ideal to achieve. We need to normalize and socialize the disease because health has died, or perhaps it has never existed?

This exhibition text had been written a few months before the outbreak of the COVID-19 pandemic. A new disease, caused by a previously unknown virus, became one of the issues we had to consider, alongside those previously represented in the exhibition. … The situation of crisis has only exacerbated existing exclusions. Part of our society, which considers itself to be the majority, is driven by fear and a desire to find someone to blame for the crisis. This part has turned—as has often been the case in the past—against the structurally weak; in Poland: against women, transgender persons, and sexual minorities. History likes to repeat itself. This time, however, we must not allow innocent people to pay for the mistakes of the system. The crisis must become an opportunity to change political and economic paradigms, so that people will stop destroying each other and ruining the climate; they will see where the problem lies: in capitalism and patriarchy.

‘Disease is a social fact:’ An interview with Barbara Porwoł by Zofia nierodzińska

Activist ‘Sick States’: The Shared (and Forgotten?) Inspiration Behind Two Patients’ Movements—the Amazons and People Who Are HIV-Positive—Edyta Zierkiewicz

Early Exhibitions on AIDS and the Ethics of Curation—Paweł Leszkowicz

‘And Tomorrow the Whole World…’: Revisiting the ‘Me and AIDS’ Exhibition—Luiza Kempińska

Immunity and Its Deficiencies: Between Biomedicine and Necropolitics, Two Pandemics—Jacek Zwierzyński 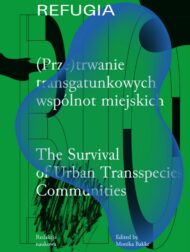 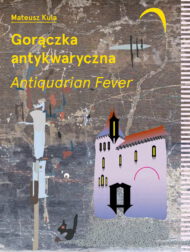