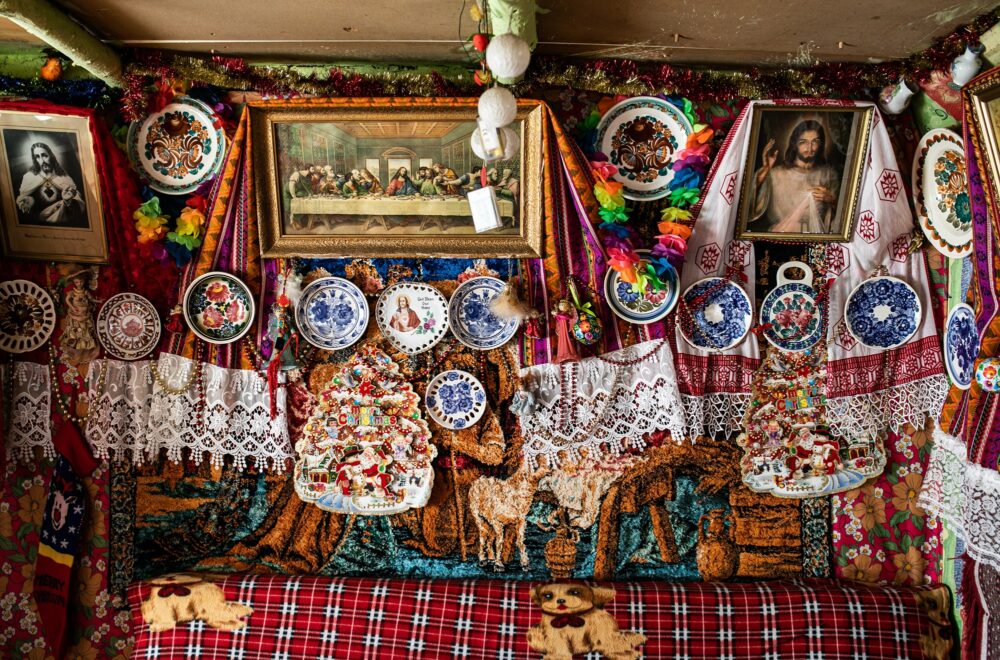 The debate will be dedicated to Romophobia, which alongside anti-Semitism and Islam-ophobia is a form of neo-racism. It is an example of widespread "racism without a race". The concepts of race in this case do not function as long-discredited biological categories, but as divisions based on cultural, economic and social differences.
This will be the last debate in a series entitled "Invisible Neighbourhoods", which aims to build a platform for cooperation and discussion on issues related to neighbourhoods, rac-ism, education, and various forms of exclusion.

Monika Bobako, PhD, Professor at Adam Mickiewicz University, Poznań, deals with is-sues of race and racism. Head of the project "Genealogies of peripheral whiteness. Polish identities in the perspective of the theory of racialization", carried out as a grant of the National Science Centre.

Michał Buchowski, PhD, Professor at Adam Mickiewicz University, Poznań, anthropolo-gist. Head of the research project "Alienation and racialization of Roma and Muslims in a nation state", carried out as a grant from the National Science Centre.

Katarzyna Czarnota - a PhD student at the Faculty of Sociology of Adam Mickiewicz Uni-versity, Poznań. Her research, making use of the critical action-research methodology, fo-cuses on showing ways of combining theory with research practice and social action.