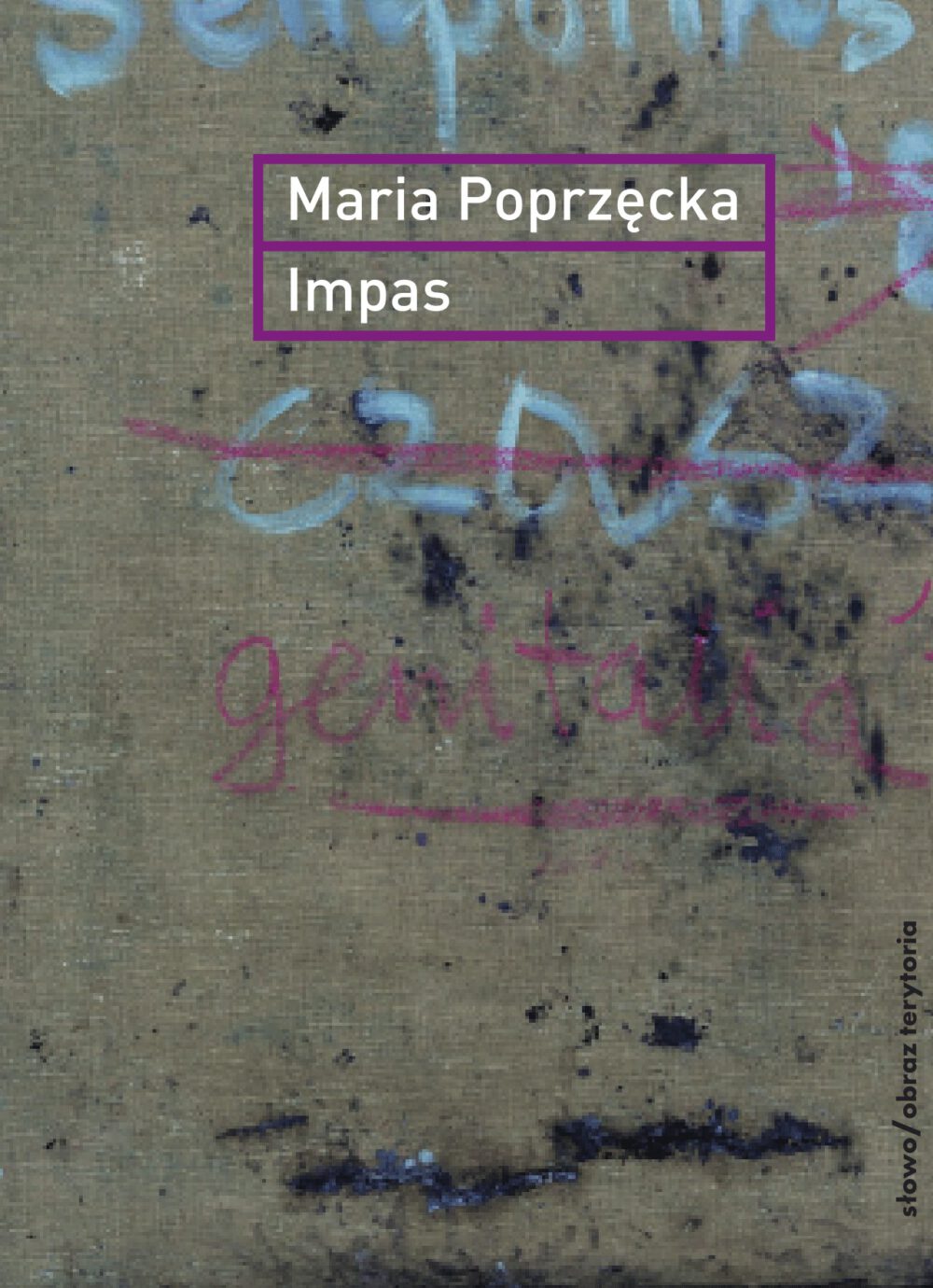 Impas. Opór, utrata, niemoc w sztuce is a book which sums up many years of reflection and more recent observations. Some readers perceived it, amongst others, as a call to a renewal of art history, which helps museums to preserve nationalist imaginations, cultural colonialism or patriarchal vision of the world. It speaks of an art crisis, the 31 arguments in favour of its end are put forward, although there is no such thing as the certainty that these are the definitive arguments. For art can invent itself on its own over and over again. The author refers to Hippocrates's sentence as a starting point for deliberations: Ars longa, vita brevis - long art, short life, originally referring to medicine, which has become a permanent part of culture as a foundation for thinking about art. This art was later understood as artistic creation. It was adopted as a maxim in the following shortened version, carrying an apologetic and conciliatory message: although our life is short, art goes on. Its full wording, however, has a different meaning, not based on a simple contrast and far richer: Ars longa, vita brevis, occasio praeceps, experimentum periculosum, iudicium difficile – long art, short life, chance elusive, experience dangerous, judgement uneasy. The forgotten segments of the famous maxim offer the conceptual framework that unexpectedly corresponds to contemporary art, which shows little faith in permanence and which instead is full of elusive occasions and hazardous experience. Therefore, it is such a tall order to make judgement of this art. Following Hippocrates’s categories, we can see that even the optimistic ars longa is born amidst rebellion, failures, misunderstandings, impossibilities, which, after all, the history of art is full of. Paradoxically, although the avant-garde imposed a progressive, aggressive and transgressive image of art, it was in the art of the 20th century that loss and failure of fulfilment became its inalienable part, almost defining the most important axes of its development.

Maria Poprzęcka - art historian and critic, full professor at the Artes Liberales Faculty of the University of Warsaw. Her interests include the art of the 19th and 20th centuries, the history of reflections about art, theory and art criticism from antiquity to contemporary times and methods of art research. Currently, she examines contemporary art, including image migrations and their persistence, as well as analyses links between visual arts and other fields of creativity. Author and co-author of several dozen publications, both scholarly and popularizing Art, e.g.: Uczta bogiń (2012); Inne obrazy (2008), Pochwała malarstwa (2000), Kochankowie z masakrą w tle (2004), Na oko (2015), Akademizm (1977), and O złej sztuce (1998).