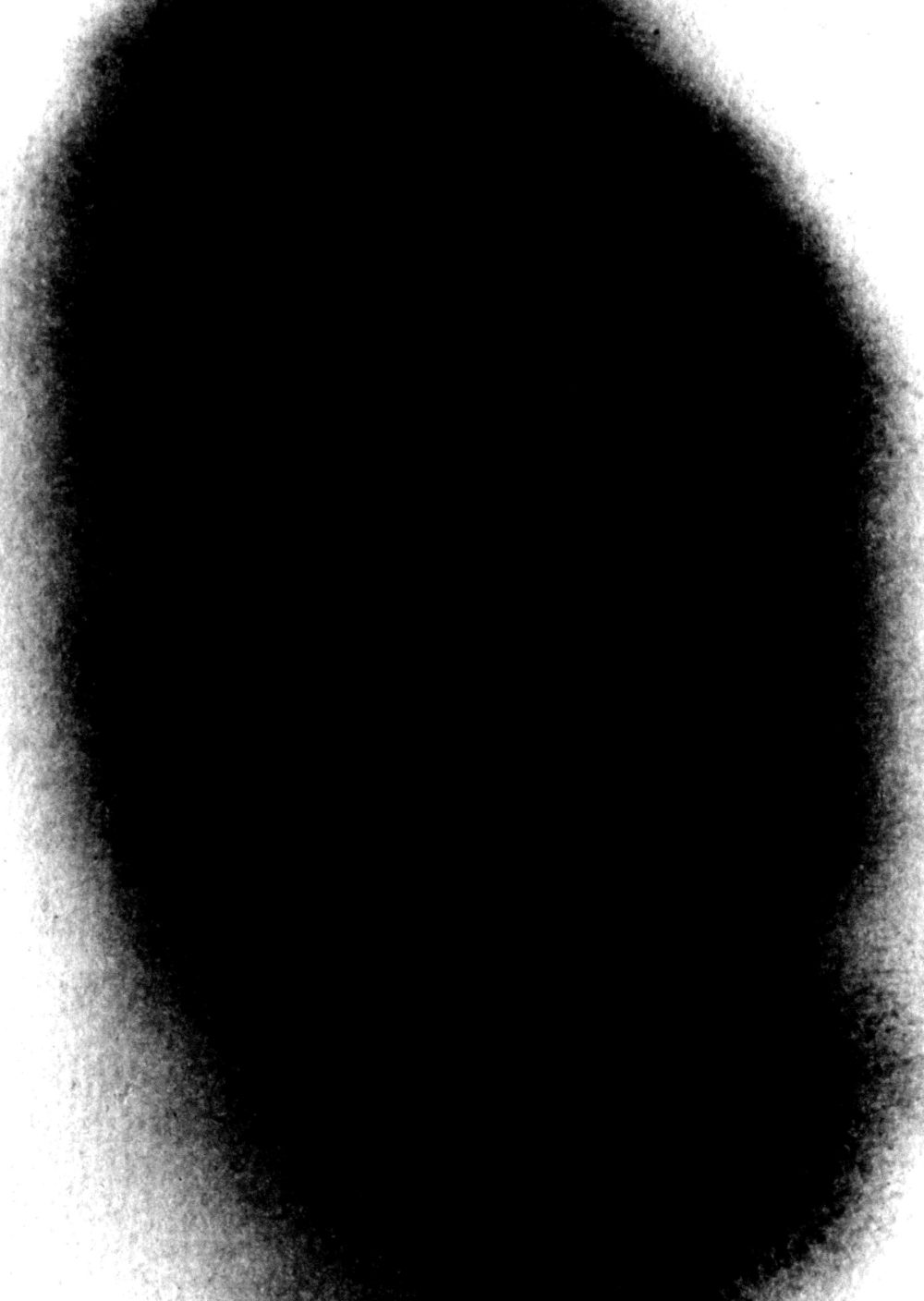 When I asked Małgorzata Dmitruk and Leon Tarasewicz to collaborate, I invited them for a dialogue, for a visual “conversation” in the shared exhibition space where they could talk via their art and let the public “hear” them. I did not impose or indicate any subject. I only intended the shared origin of both artists, who come from the region of Podlasie, to resound during the exhibition. They were therefore able to choose whatever they wished. Without much deliberation, quite naturally and nearly instinctively, they chose to tell a story about the tragedy in Zaleszany. They quickly divided between each other the gallery space on the first floor. The decision was simple: Małgorzata Dmitruk would draw on the walls, while Leon Tarasewicz would make use of the floors. Both decided to tone down their palette to black and white, even if Tarasewicz’s paintings usually dazzle the audience with garish colours. Not this time, though. The implication of the colour of mourning is by all means justified; after all, the subject matter is homicide, the murder of the civilians-residents of a Podlasie village … This history is well-known in Podlasie, yet it is nearly completely unknown to inhabitants of Poland’s other regions. This drama of Belarussian population is not addressed by Polish textbooks, a real blank page of history. Acutely aware of this fact, the artists decided to supplement their message with the screening of a film by Agnieszka Arnold titled Bohater [Hero].

The atrocities took place in Zaleszany without prior warning, yet regrettably, this was not an isolated case. Historians and eye witnesses agree: on 29 January 1946, “Bury” (the codename of Romuald Rajs) commander of the unit of the Emergency Squad of the Special Action of the National Military Association [Pogotowie Akcji Specjalnej Narodowego Zjednoczenia Wojskowego] raided the village. Rounded up and crammed in one of the houses, the village dwellers were supposed to die there. The initial intentions were thwarted, yet as many as 16 people were ultimately murdered, including women and children. A newly-born child was the youngest victim. Importantly, the raid was motivated by a political struggle with Belorussian proponents of the Soviet Union and communism. An eye-witness testified that “Bury” read out an order to the villagers detained in one of the houses, notifying them that they would die “for their collaboration with the Bolsheviks”…

The website of Poland’s National Remembrance Institute [IPN] provides a detailed description of the events taking place on a winter day in 1946 in Zaleszany and its environs. A few years later, by a court judgement of 1 October 1949, Romuald Rajs alias “Bury” was sentenced to death and executed in 1950. However, a few decades later, the sentence was questioned. This was given account of by e.g. Jan Engelgard in his text published at www.mysl-polska.pl. In his article titled “Uważaj, ‘Bury’, bo źle skończysz…” [Watch out, Bury, or you will fare badly], the author writes as follows: “On 15 September 1995, the Court of the Warsaw Military District repealed the earlier sentence, stating that the defendants’ actions aimed at reinstating ‘a sovereign Polish State’”. “Bury” was cleared of the charges … Engelgard speaks about the entire story, quoting moreover a text by Piotr Zychowicz: “Dwa oblicza ‘Burego’” [Two faces of “Bury”], published by Do Rzeczy weekly (8/2016). Incidentally, Zychowicz is a historian and essayist cooperating with avowedly right-wing media and has since 2013 been deputy editor-in-chief of Do Rzeczy. After his article, he was engaged in an argument with Romuald Rajs’s grandson, Arkadiusz Rajs, who protested against his conclusions. The journalist adamantly defended the principle that war must not be waged on women and children.

The case of the Zaleszany events remained open for a long time. Relatively recently, in 2005, the National Remembrance Institute issued an official statement: “On 30 June 2005, pursuant to Art. 17 § 1 sections 5 and 7 of the Code of Criminal Procedure, Art. 322 § 1 of the Code of Criminal Procedure, the Białystok Branch of the Commission for the Persecution of Crimes against the Polish Nation issued a decision to discontinue investigation No. S 28/02/Zi”. The said investigation concerned events in a number of villages, including Zaleszany. This was how the self-same official communiqué issued by the National Remembrance Institute specified the charges: “The decision to discontinue investigation concerns the following criminal offences: (…) on 29 January 1946, in the village of Zaleszany, killing by shooting down and burning 16 people and attempted killing of the other inhabitants of the village by locking them in one house, which was set on fire, and causing bodily harm by inflicting burning wounds on at least two persons (…)”

The memory of past wrongs, or even of crimes, is not political. It is profoundly and painfully human. It is underpinned by grief and helplessness, often anger, which fortunately dies down the earliest. An exhibition of two artists from Podlasie – Małgorzata Dmitruk and Leon Tarasewicz – is a call for historical truth and remembrance. It is an homage paid to the victims rather than an expression of an urge to settle old scores and pass judgment. Zaleszany is no artistic provocation or the ripping open of old wounds, but a poignant call for truth and respect for those, who lost their lives in such ghastly circumstances. It is precisely these tragic events that are shown in the documentary by Agnieszka Arnold titled Bohater (TVP, 2002). The screening of the movie in a loop accompanies the show. It provides a crushing context and powerfully legitimises the need for the show coming into being. 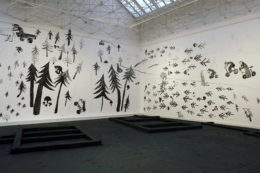 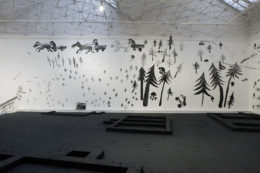 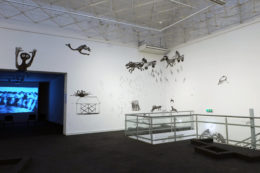 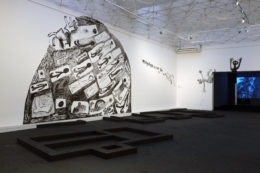 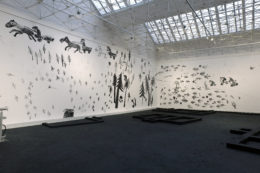 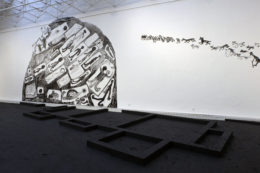