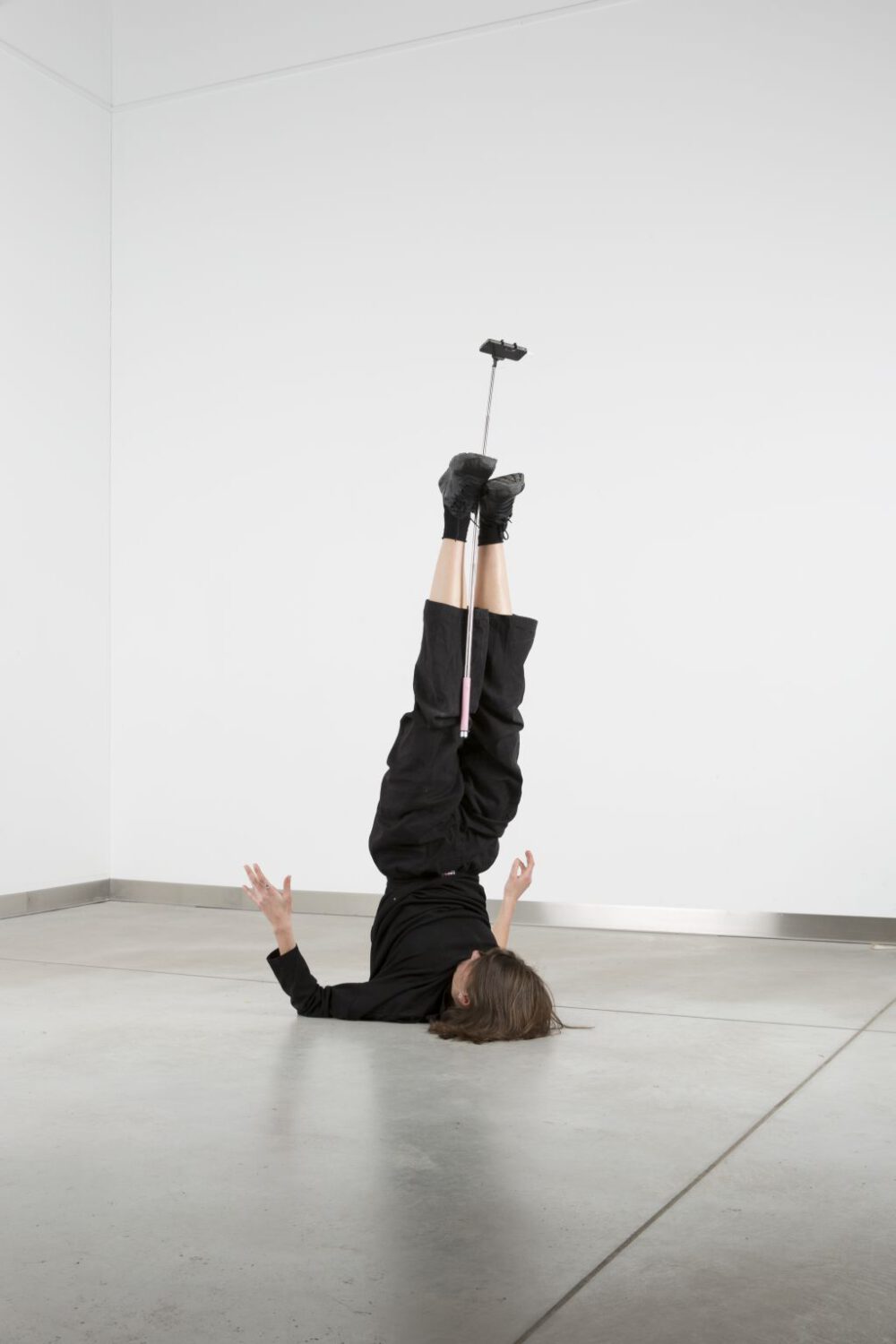 Photography behaves just like the whole culture: it sets out in different directions and obliterates the paths of its own approaches; it cannot be captured in a single specific place; it eludes our hands and the pattern of our habits…

Photography has long ceased to be what it is considered to be in the common opinion and what would be implied by its common uses. If it is photography, it is because it still emanates with the miracle of summoning a presence. What is more, we see in it the source of such a presence. It works most intensely and additionally “empowers” all other images; this is its true magic. Still, in the last decades photography has changed beyond recognition. We do and do not believe in it simultaneously, as though we needed precisely such images. As long as the miracle of evoking a presence could be explained rationally, photography remained itself. It seemed that its magic was merely a side effect that radiated an aura of mystery. Yet photography is a thing of the past.

Post-photography was born out of disbelief or a loss of naivety. It emerged because we no longer believe in the ethos of photography. Its index nature no longer proves anything, whereas the pseudo-magical aura surrounding it is gaining in importance. Recognition of these changes, their analysis and critique is to a large extent the domain of artistic experience. It is this experience that most fully captures the paradoxes of such quasi-photographic images, which we accept without restriction, in order to be able to reject them after a while; images of traps, simulated views and transmission of things that are barely possible.

On the exhibition concept

In the last decades of the 20th century, three outstanding artists, especially interested in post-modern contexts of mechanical images – photography, film and video – started cooperation with the Poznań Academy of Fine Arts. Stefan Wojnecki successfully developed pioneering academic studies in new media, Wojciech Bruszewski promoted the idea of augmented photography and ran a pioneering computer photography studio, while Antoni Mikołajczyk introduced students to the most current problems of video art, augmented cinema and experimental photography. At that time, their projects set new ways of understanding the medium of photography in art, and the studios they ran became the leaven of shaping the artistic community interested in photography and new media art. Each of them also had a significant impact on the artistic practice of their alumni and co-workers, as well as on the next generations of young artists of photography and related media. The influence was so strong that even today one can easily identify the interfaces between the media experiments of those times and the realizations of contemporary artists, created in a completely different time and context.

These very interfaces or intersections, significant tensions and inconspicuous but important similarities, underpin the central axis of the exhibition. The show depicts the current state of the photo-media experiences that have arisen from the tradition of several dozen years of activity of Poznań-related authors of the art of photography and, within this framework, recognizes the most up-to-date ways of reflecting on this medium in art.

The works of Wojciech Bruszewski, Antoni Mikołajczyk and Stefan Wojnecki do not function independently at the exhibition; annexed, they are “incorporated” into the works of young artists. In part, this is evident when the artists use the strategy of appropriation or quotation from specific works by the Nestors. This is what happens in the works of Agnieszka Hinc, who incorporates Stefan Wojnecki’s photography into Augmented Reality. Igor Leński annexes the analytical and ironic elements of Wojciech Bruszewski’s works into his own reflections on the sense and senselessness of the universe of images. Paweł Wawrzyniak, in turn, confronts the photo-media experiences of Antoni Mikołajczyk with his own image laboratory.

The issues raised by the other authors in various ways correspond to the nature and subject matter of the works of the three artists.

In her performative work, Agnieszka Antkowiak refers to technological intermediaries producing new audiences, or more broadly – a new attitude towards the world in a state of dispersed attention. The image medium as a hybrid, in which one can find features of a living organism, is the motif of the work by Kuba Bąkowski, an author who looks at the communicative determinants of knowledge and power. Sławomir Decyk, in the solarigraphic images he has practiced for years, creates an alternative to the permanent experience of the world in photography in everyday life. Jarosław Klupś confronts the viewer with the action of the media machine, i.e. an object that determines the conditions of seeing the mystery hidden in photography. In his 3D film, Mateusz Sadowski exposes the nature of selected media through experiments with combining film, sculptural and photographic practices. The theatralisation of reality through photography is one of the motifs of Dorota Walentynowicz’s work; events hide here behind photography, and the exhibited anthropomorphic objects-cameras play the role of both the viewer and the creator of the “spectacle”. The works of the prematurely deceased Zbyszek Trzeciakowski occupy a special place in the exhibition; his Universe is a radical artistic experience that exposes the relative character of sensual perception and mental constructs based on it.

Everything that registers/generates/simulates phenomena similar to an image become the tool of postphotography. Unveiling new communicative and expressive aspects of such phenomena is the motif that binds together the works presented at the exhibition.