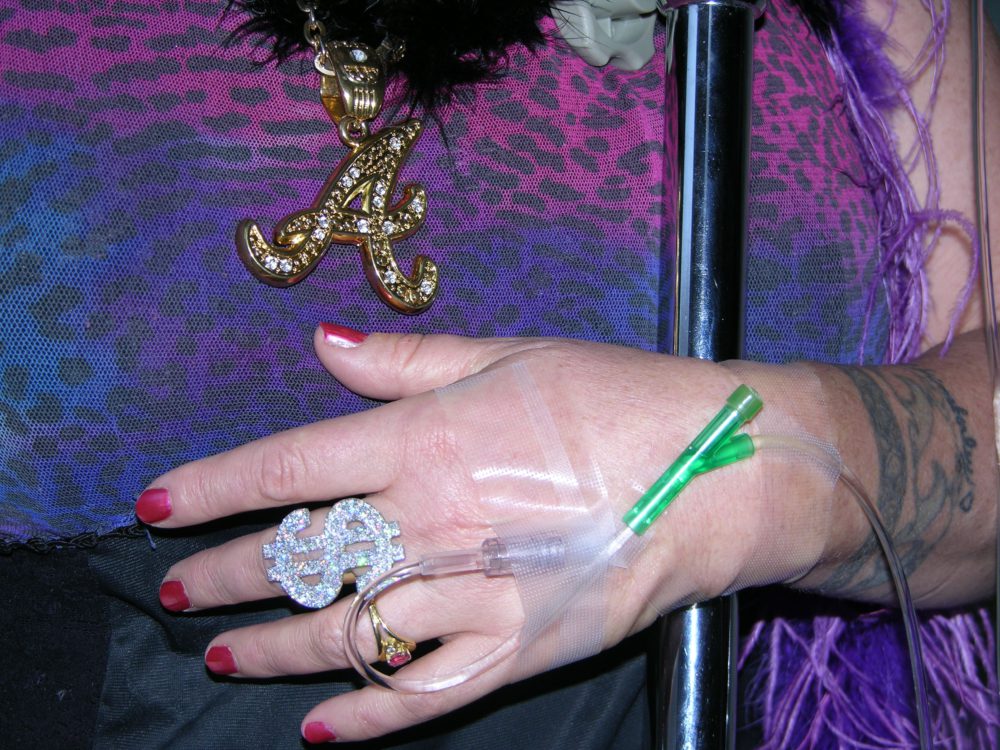 Symptoms of disease are nothing but a disguised manifestation of the power of love; and all disease is only love transformed.[1]

Desire triggers disease; this belief lingered still at the beginning of the 20th century, at least in the world of a bourgeois spa-related utopia portrayed by Thomas Mann in The Magic Mountain. Patients afflicted with excessive desire, with medically confirmed symptoms, were back then sent to places of seclusion, most often located on tops of mountains, in order to enjoy peace and quiet and the clean air inaccessible to the working urban classes. They could relish in an air uncontaminated by the industrial era. The protagonists of Mann’s novel epitomise the romantic conviction that a man (usually a young affluent man) needs isolation to recover and, as a result, to fully use his creative abilities. The creative power of an individual is inversely proportional to his physical weakness, the causes of which are apparently linked to affectations caused by excessively strong family ties and the resulting infectious duties. Individualism is prescribed as a remedy for bodily diseases. It is guaranteed by a good health status confirmed by economic independence; social relations are diagnosed as harmful to the individuals who seek autonomy. In the early twentieth century, the new capitalist era forges its own hero: a narcissistic self-made man, who in the present-day version is a skinless avatar.

This disease comes off completely differently in the work of the American duo: Beth Stephens and Annie Sprinkle, who during his first exhibition in Poland entitled The Romantic Adventures of Beth Stephens, Annie Sprinkle and Breast Cancer in the Poznań kaiserpanorama will present photographs from the Cancer Erotica series. The breast cancer in the title is not a punishment for the sins of one’s life, and isolation is definitely not recommended as part of the therapy. The disease acquires a communal character as something that can, and must, be shared. Photographing the body in illness becomes a sort of cancerous coming-out that undermines the worship of virtually profiled individualism. The cancer in the photos by Beth and Annie gains importance as an inspiration, co-author and hero of an erotic narrative. The disease provides the context, with the bed as the setting, the medical accessories comprising both the catheter and the carnival feather, and a whole set of strange but necessary props. The performers, or Annie, Beth, breast cancer, and cameo characters like a nurse, friends and a black Doberman, are the focus of all attention. Classic black-and-white photographs from the Cancer Ertotica series show the artists during a chemotherapy-inspired ritual of lesbian hair-cutting; the joint decision to get rid of hair foreshadows the inevitable consequences of the disease; the partners do not forget about the use of erotic soothing devices. Photographs were taken by the artists’ friend David Steinberg. The second part of the series is composed of colour snapshots by Beth Stephens made during the artists’ shared time in hospital: the infusions and visits prior to, during and following the surgical removal of epithelial ingrowth in Annie’s breasts. Interestingly, it is the breast, the distinguishing mark of the famous pin-up girl, was the location of a potentially deadly disease. In Beth’s photographs, Annie’s bust is not fetishised; struck with an illness, the object of desire escapes the logic of a male gaze. This quite commonplace female experience with breast cancer is enough for the spectrum of the hetero-normative image repository to prove insufficient. Cancer does not make an abject of Annie’s bust. This would be too simple; in Beth’s eyes, it becomes a part of a shared experience, made possible thanks to a compassionate, touching gaze, which rejects androcentric constructivism, does not separate “I” from “the Other”, body from mind, and the human being from other living beings. The artists propose here a way of representation which is totally different from the official patriarchal one. They do not build strong subjects at the cost of fetishising “the Other”. Following the experience of concern, they embody what the Israeli theoretician Bracha Lichtenberg Ettinger calls a matrixial gaze, based on compassion and on relations which go beyond the glossary related to Lacanian psychoanalysis.

It is not individualism and the attendant selection of the species, but compassion that allows the human animals to take full advantage of their abilities and to consciously become part of the organic word, the authors of the Cancer Erotica series seem to be saying. In this materialistic reality, disease is not metaphorical but something you can see and feel: an ingrowth of tissues which in their cellular form are the component parts of both human and inhuman living organisms. Rejection of the conviction of one’s own anthropocentric uniqueness may be a therapeutic experience that cures the Homo sapiens as a species of a humourless, self-destructive individualism, which poses a risk of unleashing the atomic arsenal in its final moments. Instead of a narcissistic obsession, Beth and Annie propose love and care for each other and for other earthly beings. The artists are precursors of ecological sex-activism, through which they promote a shift of the human perception from mother Earth to lover Earth; as they claim, you expect care from your mother, whereas you need to woo your lover so that she would not go away. 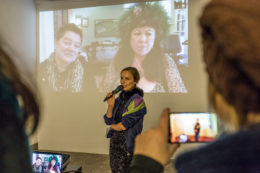 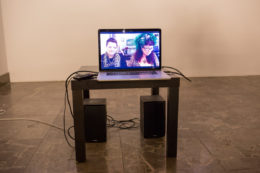 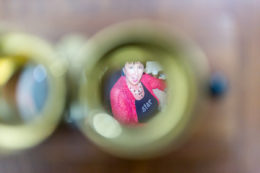 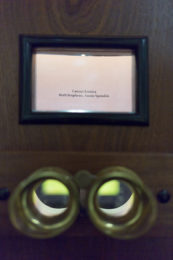 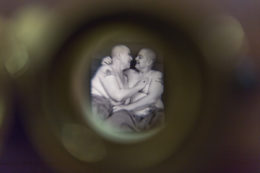 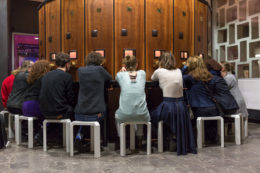 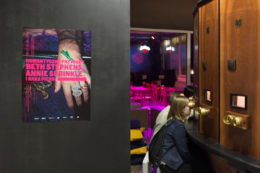 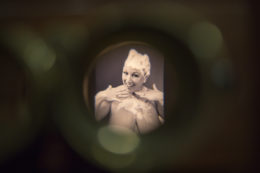 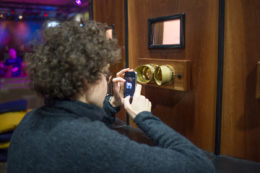