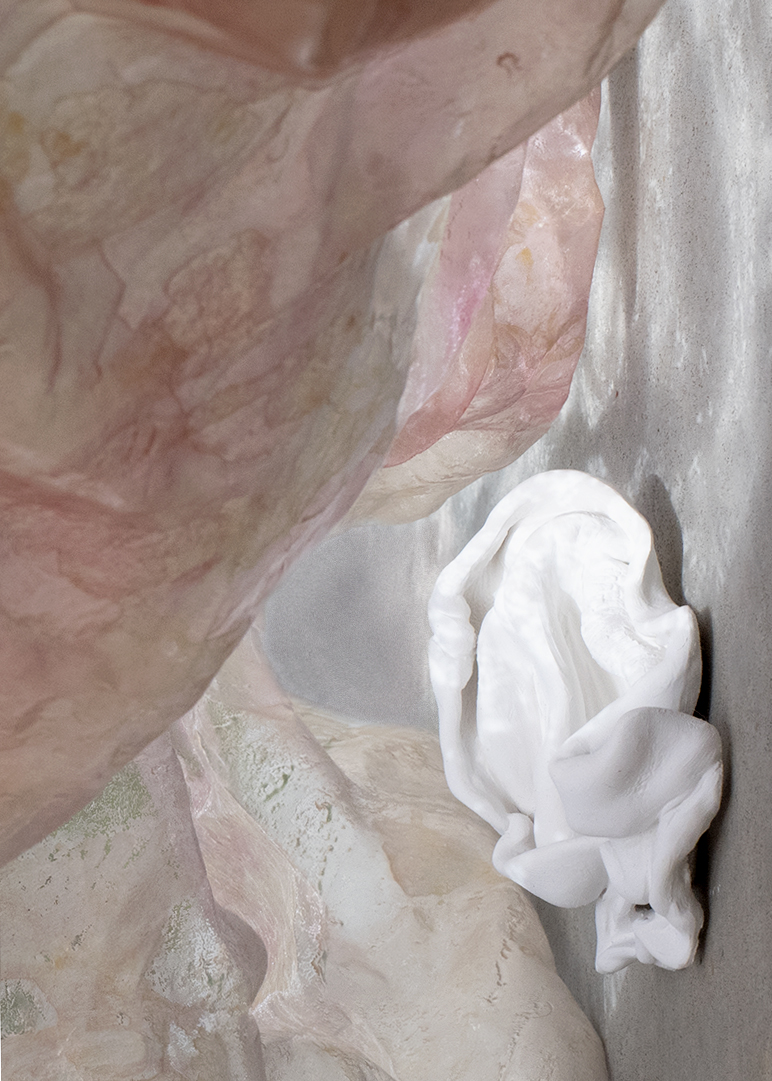 It is the sixth edition of Bieguni project, again OTHER than the rest… This time two UAP students wrestle with the subject of the OTHER, which is very broad and provokes honesty and an inward glance, as it is only within ourselves that we can discover the truth about the relationship with the OTHER.

Anna and Anika, both talented sculptors, treated the subject very personally, and I am especially thankful to them for that. I would like the viewer who comes to the exhibition to be able to appreciate this and that’s why I’m sharing some of the authors’ hints I have received. They do not narrow down possible interpretations but help to recognise the stimuli that prompted the young artists to use particular forms of expression.

Anna confesses: “In my work, I focus on body, specifically on AD (atopic dermatitis), which I am affected by. My skin is pathological; instead of being protective, it attacks me (autoimmunology); it is both mine and foreign. I often think of it as if it were an independent being. It is so whimsical. I can’t always tell what went wrong this time. Was it temperature changes? Too much stress? Some allergen? An error in the ointment schedule? What did I do wrong this time? I wanted to distance myself from it. That upturned sheet of skin is an imprint of my body. Surprisingly, every time I isolate it, I am able to notice its beauty and the connotations with the natural world, such as a flower petal! However, depending on my mood when I look at the work, it can appear painfully disgusting to me. Because it is me, after all.

The OTHER is within me; the OTHER is I and I, separate entities within a single person.”

Anika reveals the backstage of the creative process as well as her idealistic and spiritually-embedded beliefs. She sees her own creativity as “giving form to spiritual phenomena and seeking their material representation.” She sees solitude as the root cause of creation and unification as its goal. She also justifies the use of the form of the ear as her principal vehicle. “I referred to the idea of the ear, looking for its other form, but at the end of the day I realized that the concept of the ear has an ideal form in the material world, because it actually works…” Among other things, the ear symbolizes openness to what comes to us from the outside… Anika strongly emphasizes her belief in the imperfection of individual beings and a simultaneous perfection of existence as a whole. She is driven by a belief in the unity of the world and, consequently, the incompleteness of each of us individually… The search for a kind of “idealness” in the whole helps to accept the world.

Ewa Kulesza, Martyna Pająk and I have accompanied Ania and Anika for several months. We were observers of and participants in a fascinating process. We got acquainted with the successive stages of work and discussed things. I hope the viewers of the exhibition will experience the emotion and truth inherent in the works on show. I wish them to see the beauty of this art and the young artists’ reflections behind it. 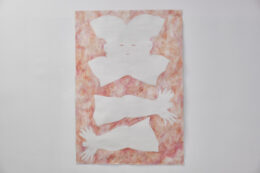 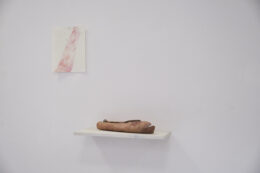 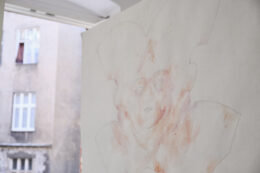 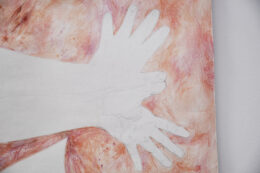 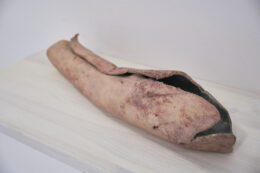 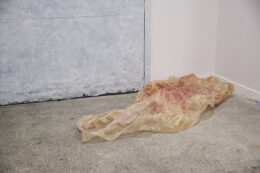 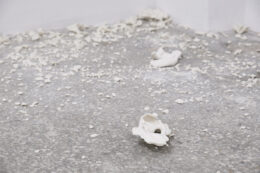 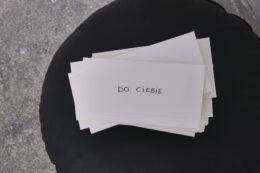