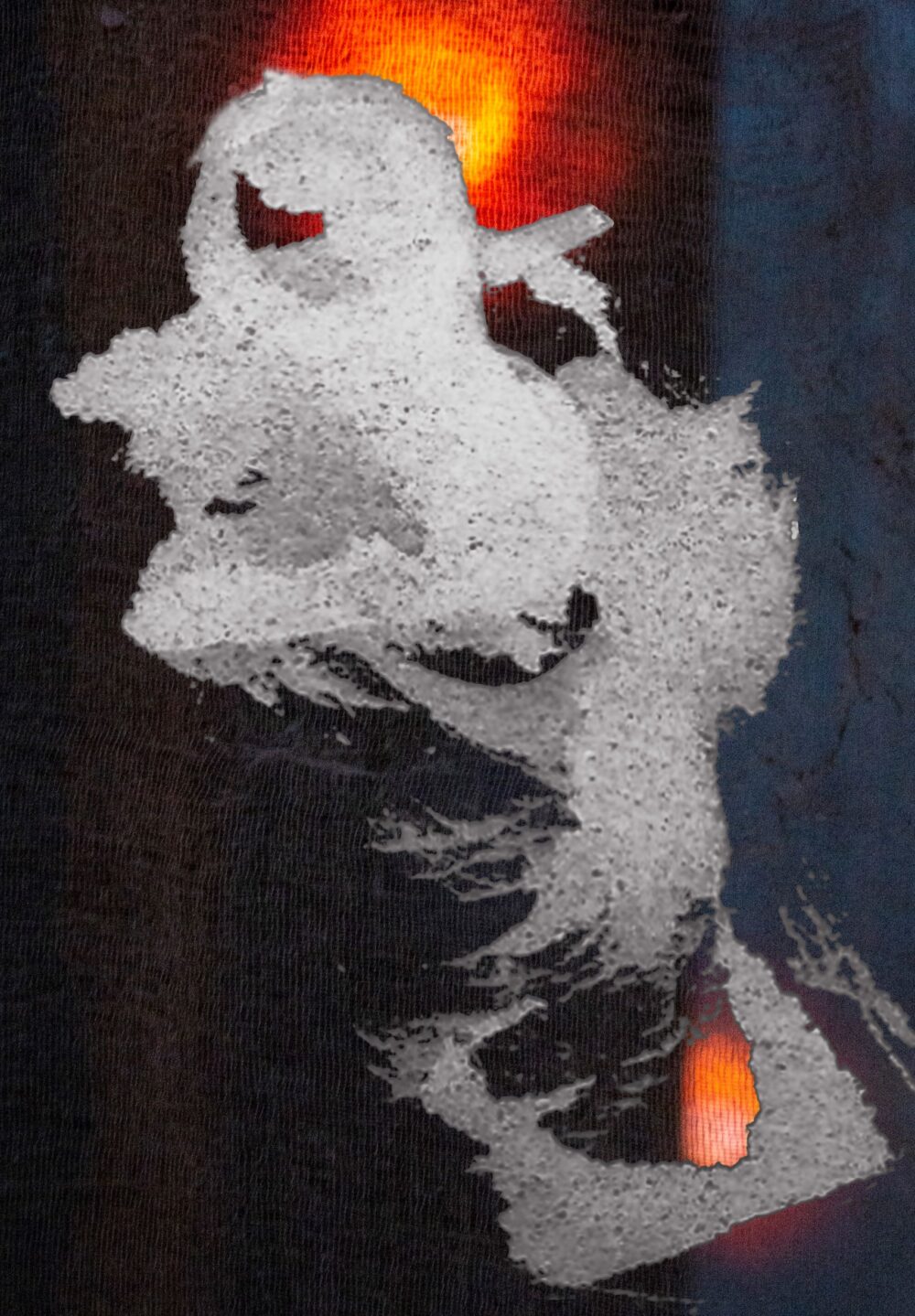 The project Poles. Dialogues of young people: THE OTHER is meant to motivate young artists to intense work, self-reflection and discussion. The problem to be considered is the other person, or as in Emmanuel Lévinas, THE OTHER. Another person, but also a stranger. The word has more than one meaning. THE OTHER is not me, that is, the other, but THE OTHER is also a newcomer, an outsider, a stranger…

It is the next, fifth edition of the project room, carried out in cooperation with the University of Arts, Poznań students and the university’s lecturers. In each edition, a pair of students participate in a series of meetings that last several months and culminate in a site-specific exhibition. The topic has always been the same: THE OTHER, not I, a stranger, someone different… The starting point is the philosophy of dialogue, but the field of interpretation widens each time, because the students are encouraged to treat the topic as personally as possible and to exchange their thoughts in an open and honest way. Bogna Błażewicz is the initiator and coordinator of the project.

The exhibition concludes the fifth edition of the project Poles. Dialogues of young people: THE OTHER