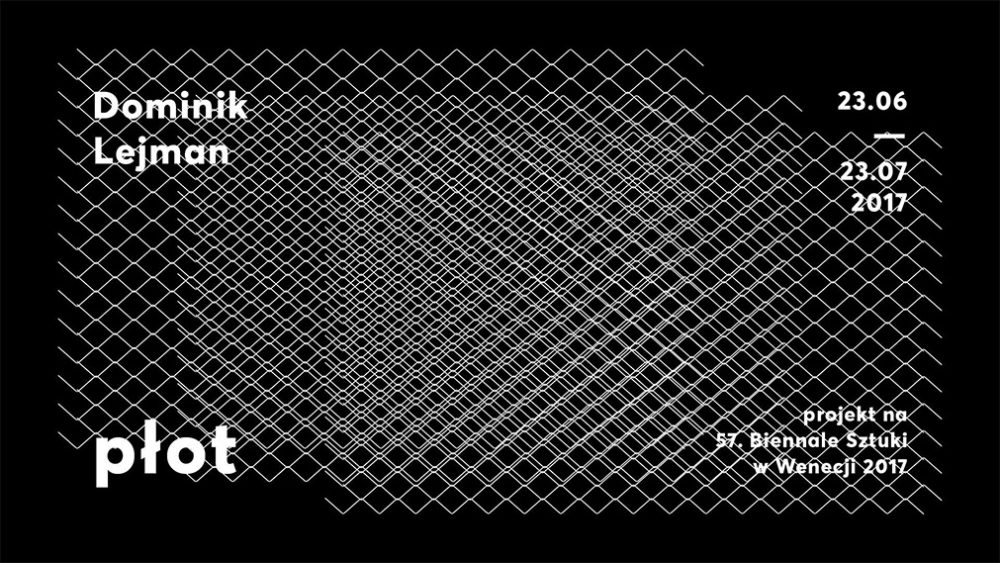 Dominik Lejman’s exhibition Płot (Fence) was prepared in collaboration with curator Marek Bartelik for the Polish Pavilion at the Venice Biennale. The project combines an aesthetically intriguing minimalist form with an exceptionally timely reflection on the state of geo- and biopolitics today. Płot is a video installation that can be interpreted as a monumental manifestation of total cinema and structural film. Dominik Lejman’s artwork, which he situates in the realm of painting, often draws on cinema as a metaphor. But the artist wants the light in his projection room to remain lit so that viewers don’t lose themselves in it, but instead experience themselves more intensively. The painting’s surface, a frequent subject of formal reflection in Lejman’s work, is also tied to the notion of projection, both in its physical sense and in its psychoanalytic and spiritualist dimensions, as well.

Marek Bartelik, curator of the Płot project for the Venice Biennale, writes: “Taking on the ambience of a spiritualist séance, the gallery space becomes not just a place for exhibiting art, but also a forum for discussing art itself. Here, the word “fence” takes on a special significance. The word “fence” indicates a boundary, like “wall”. What often distinguishes it is its illusory, provisional nature, suggesting a limited potential both for separating and dividing, and for providing protection and security. In the twentieth century, the wall functioned as a metaphor, serving as a keyword for the division of Europe into two antagonistic ideologies (the Berlin Wall) and as a formalistic (aesthetic) model for the painted image in response to the traditional understanding of its illusory space as a “window”. The convention of the “grid” was then superimposed onto the formalistic model of the artistic “wall”. “Fence” thus makes reference to the convention of the “grid on the wall”, but without closing it off in the terminology of formalist discourse; it proposes extending this, engaging the viewer’s perception in a psychological discourse, thereby incorporating an ethical perspective. In this context, the familiarity of the word “fence” comes into focus, allowing us to perceive Lejman’s Płot in terms of the construction of specific barriers, and to interpret these as projections of our own traumas and xenophobia, both archetypal and historical, in which “spirit” and “spirituality” often mysteriously fuse into a strange whole.

Dominik Lejman draws attention to both the inadequacy of the tools used by artists, and the impossibility of meeting the demands of a message we have had fed to us over the past century. According to the artist, we live in a culture that, despite being highly skilled at interpreting visual images, suffers from an “informative cataract”, overlooking the IMAGE itself. Time is an important element in Lejman’s work – the duration of the projection, its stopping, looping or delay, personal time, is counted in seconds and fractions of seconds. Lejman likes to repeat after Duchamp: “Use delay instead of a painting or picture.” And, indeed, Dominik Lejman’s media images always function with various delays; if there were no possibility of creating delays in these works, they probably wouldn’t exist. The artist places his recorded images in a time loop. In this way, the movement contained therein is caught up in a delay from which it cannot escape. The term “time-based paintings” is sometimes used in relation to his work to emphasize their temporality. Lejman’s work can also be described as “painting beyond painting”. His short, recurring compositions are reminiscent of the creative strategies used by Krzysztof Komeda, who was known for creating extremely short four-bar compositions that assumed a more developed form only through performers’ interpretations of them. In Lejman’s work, it is the spectator who acts as the interpreter of these four bars. 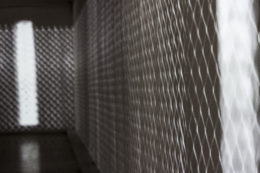 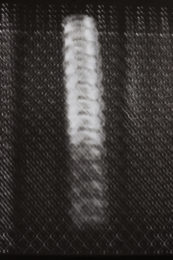 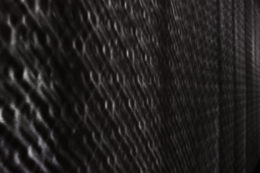 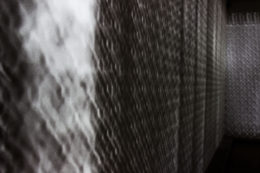 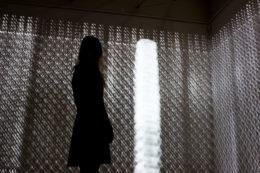 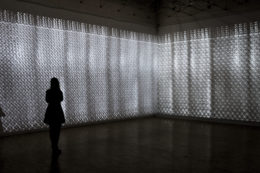 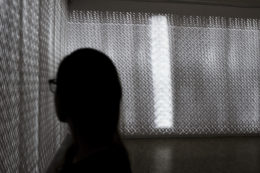 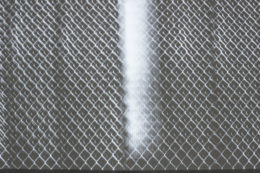 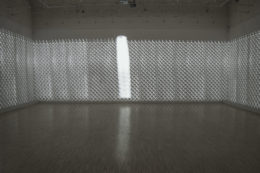 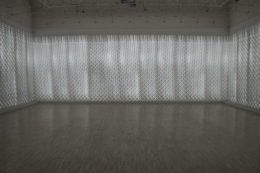 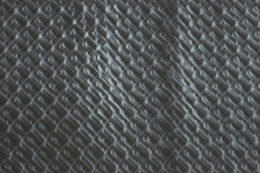 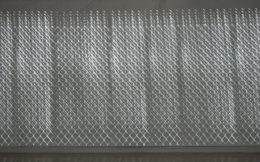