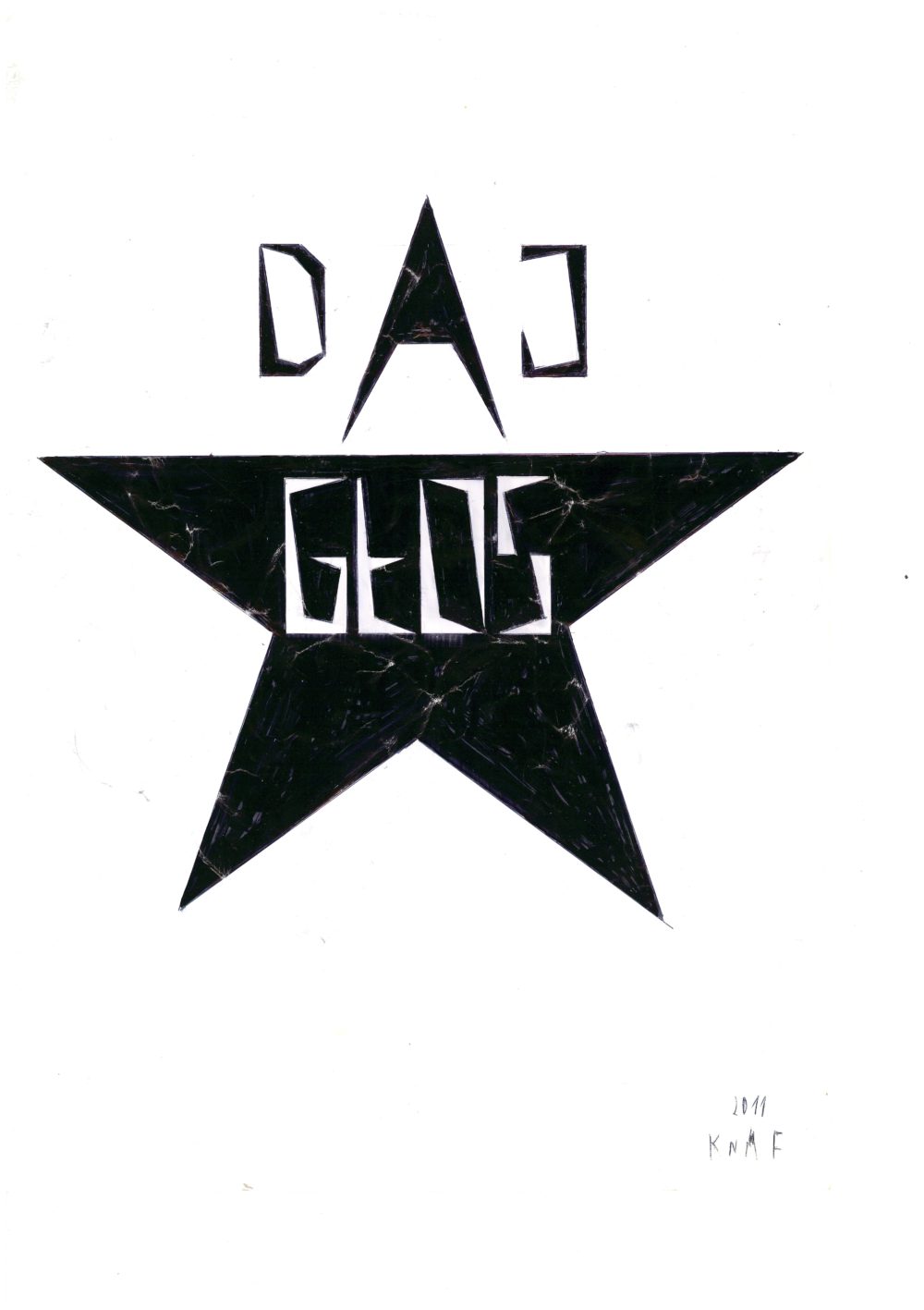 Arsenał Municipal Gallery launches a nationwide competition for young artists who use new media and experiment with the visual arts and sound. The competition is divided into two stages. In the first phase, selected from the submitted applications is a group of nominees whose art will be presented at an exhibition in Arsenał Gallery. In the second phase, the nation-wide jury will select the laureates of the competition. The winner of the Grand Prix will receive money and will moreover hold an exhibition at Arsenał Municipal Gallery and have their catalogue published.

The competition aims to commemorate the outstanding Poznań artist and educator Leszek Knaflewski, an author of installations, objects, photographs, drawings, videos, and audio performances. Since the 1990s, his work was at the crossroads between visual arts and music. He died on 6 September 2014. In 1980-1985 he studied at the State Higher School of Fine Arts (later the Academy of Fine Arts, today the University of Arts) in Poznań, where he obtained a diploma in painting. He was a co-founder of the Koło Klipsa group, of which he was a member between 1983 and 1990 and co-authored all of its public presentations. He collaborated with many musical groups: Rasa, Sten, Socrealism, Art Sound Project, Drum Machina, and Kot. Since 1990 he was an active teacher. He was a professor at the Faculty of Multimedia Communication (Intermedia major) of the University of Arts. His alumni are such artists as Wojciech Bąkowski, Piotr Bosacki and Konrad Smoleński.

The underlying idea of the competition is to promote creative attitudes connected with the search for new tools of artistic expression in the field of media art, visual arts, broadly understood sound art, and performance. The competition aims to emphasize the importance of radical and courageous choices of young artists who associate their lives with art.

The project carried out by Arsenał Municipal Gallery in cooperation with the Department of Intermedia of the University of Arts in Poznań highlights the importance of the local artistic tradition of the so-called “Poznań school” and at the same time turns towards the future in search of innovative artistic solutions and experiments. 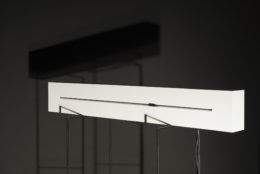 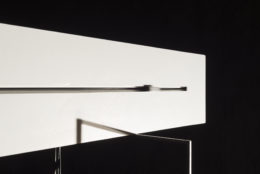 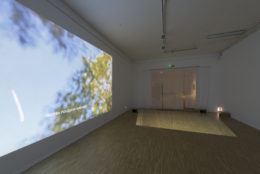 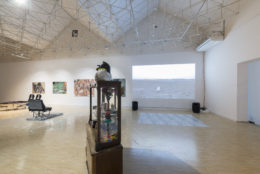 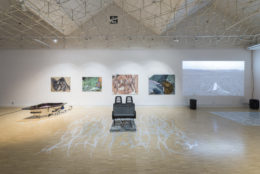 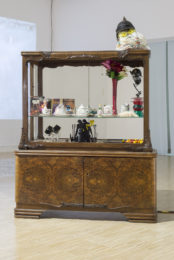 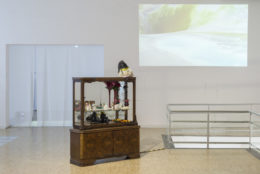 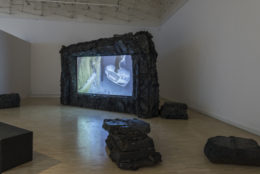 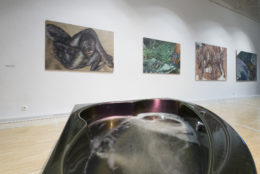 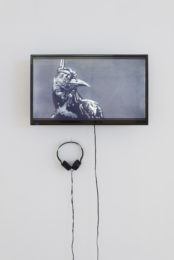 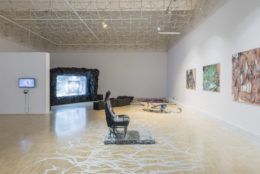 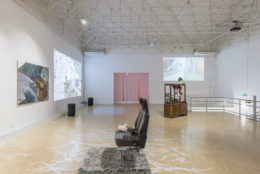 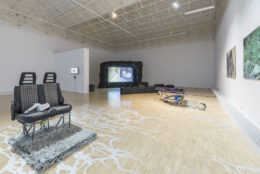 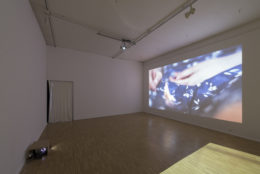 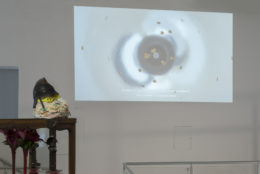