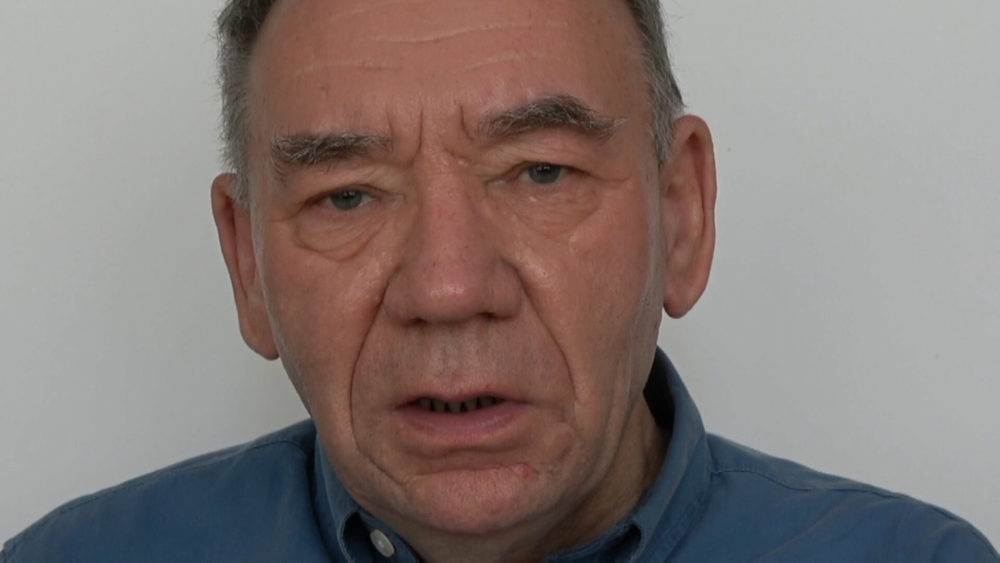 Krystyna Piotrowska’s project I Left Poland Because… commenced on the occasion of the 40th anniversary of the events of March 1968, during which the Polish communist authorities unleashed an anti-Semitic campaign and forced emigration, getting rid of about 20,000 Poles of Jewish descent. They had to leave behind life’s legacy and to renounce Polish citizenship. The experience of March ’68 is one of the most traumatic events of contemporary Polish history, with multiple ramifications. The March emigration mainly affected those who rebelled against the regime, intellectuals, writers, scientists, and artists. State-organised persecution of citizens on ground of their ethnic origin was unprecedented in Europe after the Second World War. As Adam Michnik wrote in the book The Church and the Left: “The large-scale anti-Semitic campaign did not really target the remaining part of the Jewish community who survived Hitler’s hell. It was rather to instigate the mood of nationalism and xenophobia, to obscure the actual causes of the social crisis, to dissuade Poles from rational thinking, and to make them accessories to the crime.”

This history, shameful for Poland, which posed as the main victim of Nazi atrocities, resounds in the bitter words of the March émigrés, who tell the artist why they had to flee from the country where they were born. The installation shown in many galleries in both Poland and Israel, is ever growing as more and more recordings are being made. On the 50th anniversary of March 1968, its latest version, extended by a specially designed audio, is shown in the Municipal Gallery Arsenał in Poznań. I Left Poland Because … is special for Krystyna Piotrowska. The artist herself, forced to emigrate in the 1980s, known primarily for her prints, was faced with a situation where means of artistic expression seemed completely helpless. Therefore, she decided on a seemingly impersonal and impassionate portrait made with the help of a video camera, which records the world in its raw and even unsightly way. This is a documentary record of oral history, of individual viewpoints saved from a mass of static cases. The installation consists of two projections. In one of them the March exiles tell us why they left. In the other, with the same words spoken in the language of the country that received them, they say why they had to seek shelter there. On the screen, like in the pictures of personal IDs taken from them, we see faces of people who utter difficult sentences that are unimaginable for us: “I left Poland because I felt humiliated.” “I left Poland because I suddenly learned that there was no place for me there.” “I left Poland in 1969 because it was the only country where I could not be a Pole.” “I left Poland because I wanted to find a country where I did not have to be a Jewish or a Polish woman.” What is the significance of the witnesses’ stories for us, 50 years after these shameful events? Will it be a sufficient warning against repeating the mistakes of the past, against the exclusion of otherwise-minded?

I Left Poland Because…