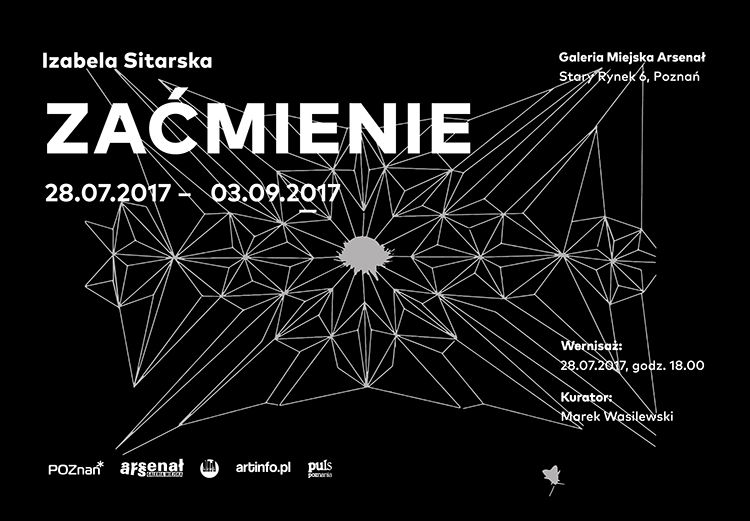 An eclipse is an astronomical phenomenon in which the shadow of one celestial body falls upon the surface of another. It occurs when two celestial bodies are aligned with the source of light emitted by a star. During an eclipse of the sun, there is likely to be a disturbance in the gravitational field of our planet. It seems as if the world is dying, and people and animals fall into a strange, restless, sleepy state. For Izabela Sitarska, an eclipse is a moment of transformation, during which very important, though perhaps imperceptible, changes and processes take place.

Her three-part installation, (before the eclipse, the eclipse, and after the eclipse) deals with disturbing states of the body, mind and matter. The artist refers in her works to her personal experience and to objects that have played an important role in her family’s home. She says that she is interested in everything that is not locked within pure awareness, but at the same time, she does not shy away from simple testimonials about everyday life. The object we see on one of the tables is a by-product of a twenty-year process of accumulation of sparks emitted during the repair of agricultural machinery. The seashell displayed at the show is a symbol of a house, created as a negative reflection of the land on which the author was born and grew up. Isabella Sitarska’s work is an intuitively constructed mapping of individual experiences, feelings and emotions, and a recording of these in the form of notes, drawings of sculptures, objects, performative actions and films. These works are deprived of any sentimentality that potentially arises in such cases because the artist refers to the unity of the idea, and the unity of the work with the place where it comes into being. There is something fascinating about the restrained and enigmatic way in which she entices the viewer into trying to read a journal left behind by someone and guess who the author is. Izabela Sitarska creates objects from simple materials, from soil, from tar, from clay. She is equally at easy using paper and automotive paints. The objects on display can be seen as archaeological finds. They include shards, broken pots, tools that are a testimony to past history. In Izabela Sitarska’s artistic actions, these objects are not found in the ground, but emerge from the artist’s memory and constitute a material emanation, not of what is, but of what should have existed.

Piotr Kurka has written that the work of Izabela Sitarska is “an original and unique process; it draws upon both the visual and theoretical – the palimpsest, in which multiple overlapping words and meanings form a semitransparent structure of extraordinary intensity. If chaotic disorder occurs in her language, this is a deliberate literary effect reflecting the state of the drama’s protagonists. Protagonists who are – notably – entwined with the author’s personal biography.”

Izabela Sitarska’s art is the construction of a fiction that is very firmly rooted in reality. It is the result of careful observation and interpretation of the world in which we live, and instils it with new, unexpected content and form. 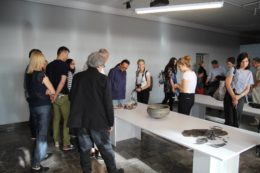 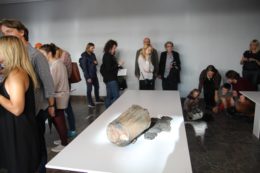 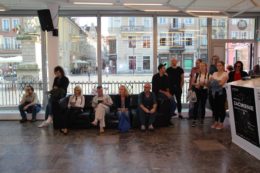 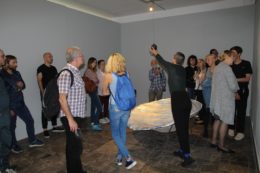 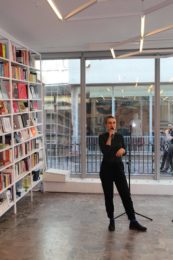 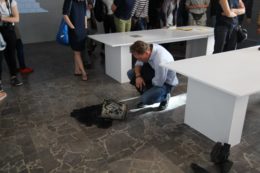 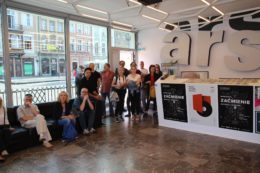 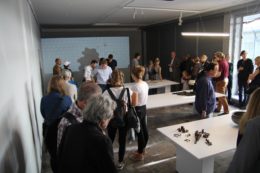 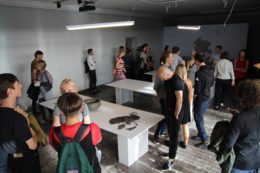 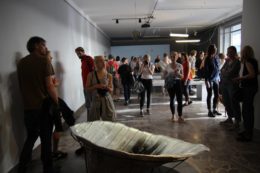 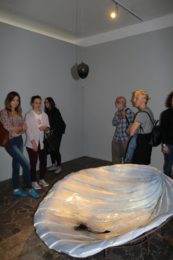 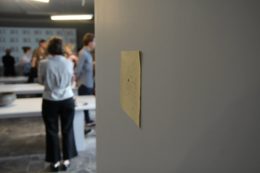 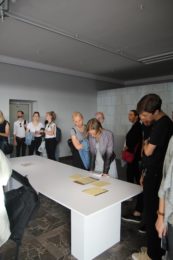 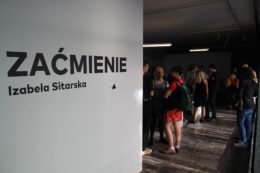