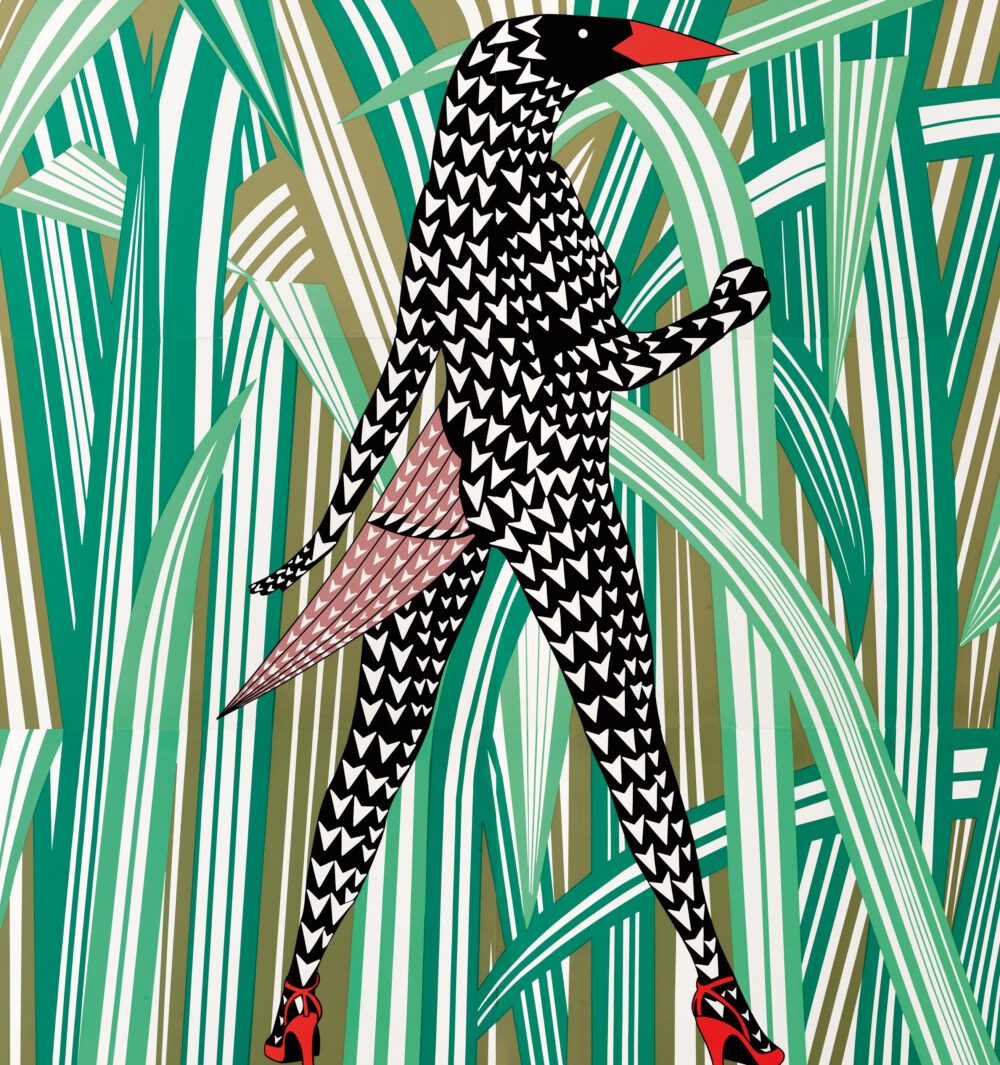 are presenting for the first time in Poland solo exhibition of the Croatian doyen of the graphic design Boris Bućan. This will be a unique opportunity to present to the Polish public posters created in ‘80s which are now part of many museum collections around the world. His “street paintings” are works that depict the artist’s particular approach to posters. It is based on expanding meaning and redefining the medium by introducing new nonstandard formats and elements of painting, graphic and drawing expression. The exhibition will show twelve large scale posters (2 x 2 m) which were created for plays for Croatian National Theatre and four standard formats for exhibitions created in ‘70s.

Boris Bućan is a Croatian painter and graphic designer, born in Zagreb in 1947. He finished the Zagreb School of Applied Arts and graduated in painting from the Academy of Fine Arts in Zagreb in 1972. He started making posters for the Student Centre Gallery and the Gavella Drama Theatre while still a student. Commissions from other theatres and galleries later followed, among them the Gallery of Contemporary Art, today’s Museum of Contemporary Art, and also for many music events, from the Music Biennale to concerts of the Zagreb Symphonists, Music Production of Croatian Radio Television and the Croatian National Theatre.

Creatively uninhibited, he found and educated clients who did not restrict or censor him. Most often, these clients were cultural institutions that recognised in Bućan a partner who easily stepped over the boundaries of the advertising medium. Graphic design for Bućan is not in service for a client but to create a work in response to a work, not to place a work in the service of another work.

Strong reduction, a minimalistic approach, echoes of pop art, are characteristics of his posters from the early 1970s. Then he started to made posters in the spirit of conceptualism, using photographs and language media. These posters are especially important because they indicate a change of paradigm when considering the poster as a medium. Bućan intentionally produced communication “noises” and examined communication processes in interaction with the public. Poster design usually sends an unambiguous message to the public, but Bućan persisted on ambivalence and a multifaceted approach. Bućan developed an astute and recognisable pictorial language using photographs of generally known subjects, images from the mass culture such as cartoons, human figures, faces, animals and so on, which he often subsequently coloured and using photo montage turned into wondrous and often provocative pictures.

In the early 1980s brought a radical turn in his approach, representation and manner of shaping an idea, visible in the increasingly lavish use of colour and form which became the dominant bearers of artistic expression. Increasingly he introduced in his posters procedures that were characteristic of painting and drawing techniques, thus creating a new type of picture. Posters made in the eighties are vibrant, full of energy and dynamic intensive colours, graphically strong applications of black-and-white / black-and-gold or strokes of potent draughtsmanship. Approaching the poster in this way, Bućan consciously re-examined the boundary between pure art and graphic design.

He gradually began to increase the poster format and finally his standard became 210 x 200 cm (composed of six parts), previously unseen in the region. With these “poster-paintings” he went out into the street, which became his gallery and attracted the attention of the general public.

In the nineties Bućan progressively moved away from posters, giving as one of his reasons the disappearance of sufficiently bold and visually conscious clients. He intensively began to devote himself to the media of painting and drawing.

Bućan’s posters belong to the visual memory of many generations. They are important because he broadened the concept of the poster and because of innovations he introduced in graphic design, and his handwriting became recognisable and acknowledged outside the borders of Croatia.

In poster design Boris Bućan introduced references to mass culture, to everyday life, and also references to many historical art styles. In the medium of the poster he found a distinctive way of re-examining the relationships and boundaries between autonomy in art and social context, the rules of art and design, and showed coming generations of artists how to keep moving these boundaries back. 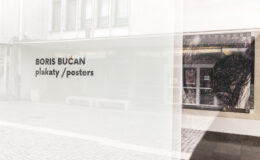 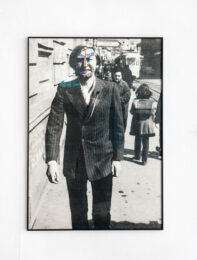 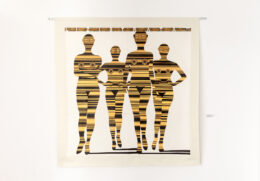 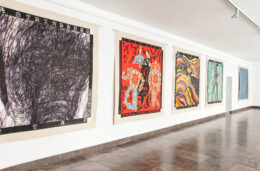 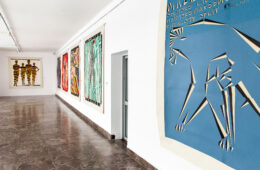 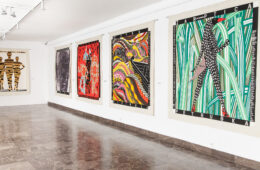 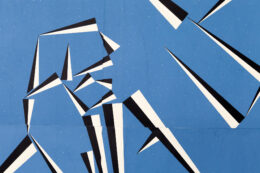 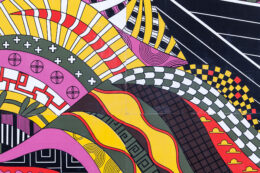 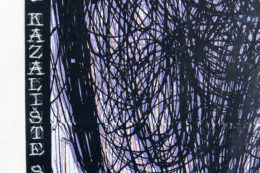 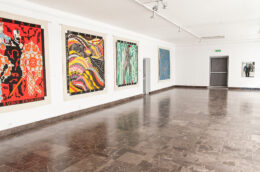 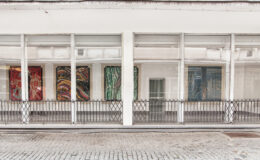 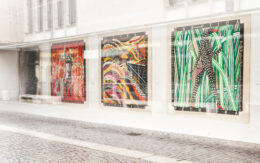 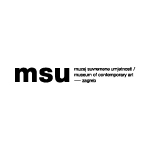 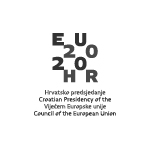