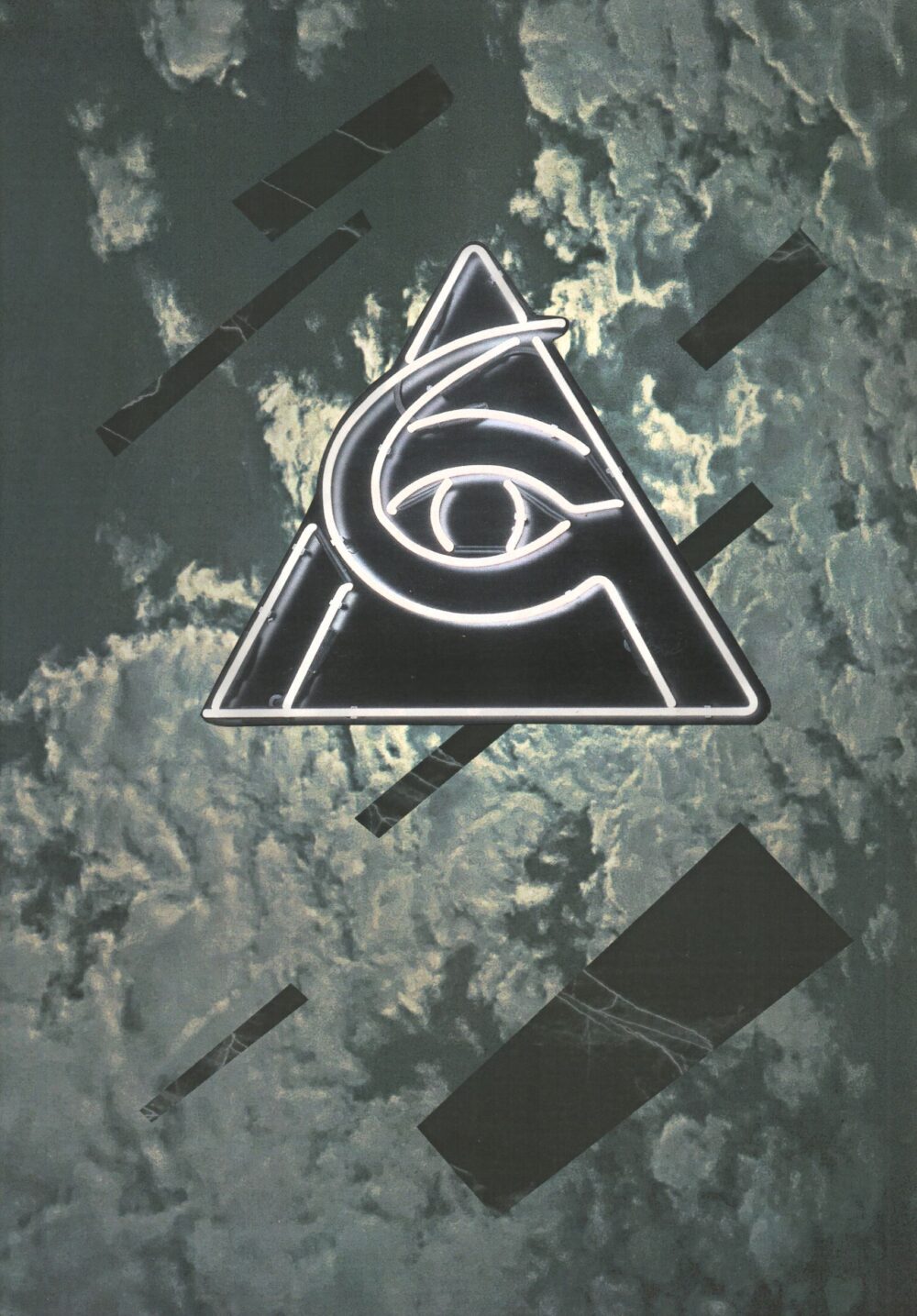 Tectonic landscape, a term used in the field of geomorphology, is a type of landscape “whose main features have been shaped by tectonic movements, and whose system of elevations and depressions corresponds to the orogenic and epeirogenic processes. Typical elements of tectonic sculpture are horst and graben, sinkholes, and tectonic edges. In these areas, earthquakes are frequent, and they are generally characterized by high relative heights and high intensity of sculptural processes.”

At the exhibition of work by Sergey Shabohin, geomorphology meets art, and geological processes meet imaging strategies.[1] Horst and graben, sinkholes, and tectonic edges allude to the geopolitics of the former Soviet Union. Tectonic landscapes are shaped by powerful forces whose actions exceed the imagination of man, because they function in different time categories and shape the overall structure of our environment. From the perspective of human life, they seem unshakable, just as the mighty Soviet empire once did. But one point, thirty years ago, the ever-moving system of large plates reached its tipping point, and we have been observing its convulsions ever since. And it is precisely the earthquakes and powerful sculptural processes that Sergey Shabohin records in his work in political and cultural terms.

Shabohin, born in the Orwellian year 1984 in Novopolotsk, Belarus, currently lives and works in Poznań. He’s an art activist who simultaneously conducts artistic, curatorial, and critical activities. In his artwork, Shabohin explores the critiques of the cultural system and the role played by contemporary museums and the creation of original archives. An important motif in Shabohin’s work is the history of 20th and 21st century art and iconic figures such as Kazimir Malevich or Marcel Duchamp. The artist is particularly fascinated with the category of fear and the social body in Belarusian society. Described as one of the most significant Belarusian artists of his generation, since 2010 he records in his work the mechanisms of repression and subjugation to power in modern Belarus. He creates narratives about the practices of the totalitarian regime, and collects stories, images, slogans, and found objects.

With the passion of a scientist, Shabohin conducts artistic research on the living and aching body of the recent past and the present of post-Soviet countries. With great sensitivity he deconstructs the aesthetics of the ideology of submission, its pathos and nostalgic sorrow. The title of his exhibition – Atlas of Tectonic Landscapes – clearly evokes Aby Warburg’s Bilderatlas Mnemosyne. Shabohin uses a similar strategy of combining two ways of seeing: a philosophical and a history-based approach to images. As Paweł Brożyński writes in the introduction to the Polish edition of Warburg’s book (and I think his observations also perfectly describe Shabohin’s work): “(…) above all [it] presents the endurance and wandering of elementary visual patterns (pathos formulas)”.

The exhibition at the Arsenal combines various series of the artist’s works, which are familiar with the aforementioned “pathos formulas”. Social Marble is a series inspired by observing the process of removing graffiti from cheap imitations of marble and granite by municipal authorities in Minsk. Thus, the series also denotes the authoritarian censorship practices of the Belarusian regime and deconstructs the nationalist mythology propagated by the Belarusian state. The Tectonic Plates series, in the making since 2020, large-scale geopolitical upheavals: military conflicts, pandemics, protest waves, remaking of the world order, and cultural revolutions. Inspired by the ideas of the 1920s avant-garde, the artist transposes the abstract forms into a realistic context and creates an atlas of imaginings, which he calls images of human consciousness. The series entitled We are Stern Consumers of Cultural Revolutions is an analysis of his approach to the heritage of the avant-garde UNOVIS school in Vitebsk. The artist points out the paradox of silencing avant-garde achievements in the Soviet Union and its keen reception and handling in the West during the Cold War. Shabohin demonstrates how today the avant-garde aesthetics return to Belarus in the form of mass consumer products. Dedicated to the artist’s hometown, the Street Without End series is based on selected shots from the feature film Street Without End (1972). Here, we are confronted with images of a phantom Soviet utopia. The series reflects upon unrealized aspirations, confrontations between nature and urban tissue, memory, and nostalgia. Mandrake Gardens is a two-channel video in which Shabohin juxtaposes the pandemic riots in Berlin’s Hasenheide Park with the almost parallel pro-democracy demonstrations in the Park of Peoples’ Friendship in Minsk. On the screens, we see the timid reaction of the Berlin police and the aggression of their Belarusian counterparts. The artist notices white knotted ribbons, the symbol of gay cruising in parks, and similar white ribbons on the shoulders of demonstrators in Minsk.

In the Atlas of Tectonic Landscapes, by creating a broad, panoramic image of the current political and cultural situation, the artist exorcizes the ghosts of post-Soviet reality and reveals the effects and consequences of the catastrophes we are witnessing today.