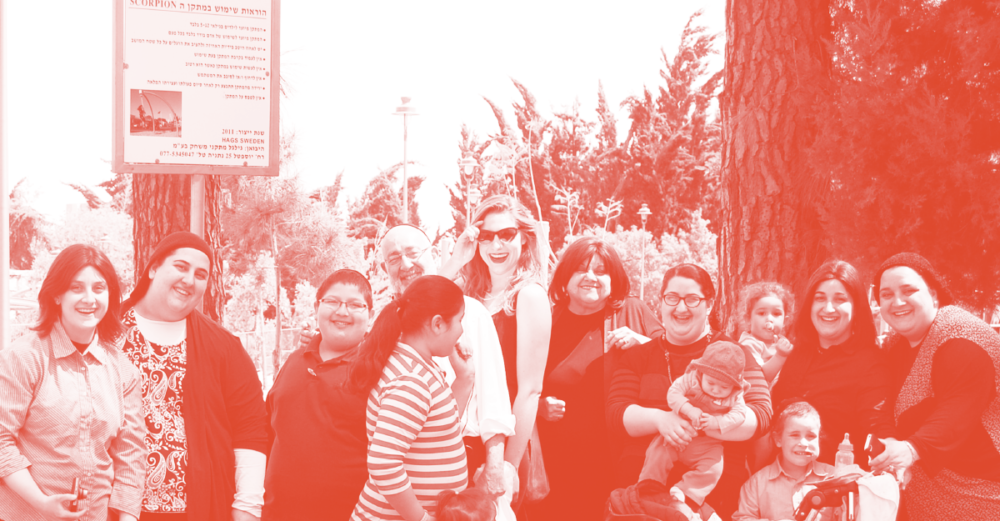 This exhibition is a summary of an educational project titled “Aesthetics and Bias – Polish Israeli Art Student Meeting” which was initiated in 2008 by Adina Bar-On, an Israeli performance artist and teacher at Bezalel Academy of Arts and Design in Jerusalem.

Over the course of the project, each of the 120 participants consisting of six groups of twenty young artists, took part in two meetings, one in Israel and one in Poland; of each group of twenty, ten Polish students from one of the Polish academies travelled to Israel for ten days to meet and work with a group of ten Israeli students from Bezalel. And in turn, a group of ten Israeli students then travelled to Poland to meet with their Polish counterparts for a ten-day meeting.

The project consisted of visits to selected sites in Israel and Poland, interwoven with intense interdisciplinary workshops, which were usually held at the locations themselves.  The workshops included guided discussions aimed at stimulating students’ thought, expression, and finally, creating art.

The Aesthetics and Bias experience was a liberating experience for the young artists from Poland and Israel, joined and separated by a shared history. For some of the young Israelis, a trip to Poland was a return to the country where their relatives lived and died. They had to face what was to them perhaps the largest Jewish cemetery in a country that now vibrates with life. For young Poles, a trip to Israel was a glimpse to the exotic Middle East, “cradle of civilization”, immersed in a prevailing armed conflict.

The purpose of these journeys, workshops, seminars, and debates was to create a platform, unrestricted by political correctness, where these artists could exchange views and share their apprehensions and doubts; a chance to look at one’s own reality, the familiar and mundane, through the eyes of a stranger.

The workshops were often conducted on site, at chosen landmarks: in Israel, a hill overlooking the Palestinian village of Issawiya, and a panoramic lookout on the old city of Jerusalem; and in Poland, at the foot of the giant statue of Jesus that towers over the countryside in Świebodzin, and in the old Jewish synagogue which, since 1941 and until recently, had served as a public swimming pool. Another crucial aspect of the project was that the participants were compelled to produce art work; the eighth and ninth day of each of the 10-day meetings was dedicated to presentations, which required that the students gather their materials throughout the project. The presentation formats included short, digitally recorded and lightly edited videos, hand sketches, verbal drafts, sound recordings, or photographed images.

Throughout the encounters, which, as mentioned, were composed of visits to major sites of historical, social, national, and religious significance, discussions and workshops were held that strove to awaken a discourse which is not political but rather cultural and humane: one that will enable young artist to cross the boundaries of language, and to examine themselves as socially conscious artists. The project posed an educational opportunity, a cultural framework for intellectual, emotional, and creative discussions, in which interpersonal points of view were recognized, as well as inter-group, intra-cultural, and cross-cultural ones, all, in an attempt to achieve a genuine discussion regarding stereotypes and ways to loosen their hold using the common idiom of visual communication, and the making of contemporary art.

We find much value in revealing the young artists’ work to the public, as testimony to the deep roots of bias and its historic perseverance. The art presented in this exhibition are monologues of those who wish to be heard though still searching for their way beyond that which is obvious. This tenacity arouses true amazement, and points to the desperate necessity for discussion. 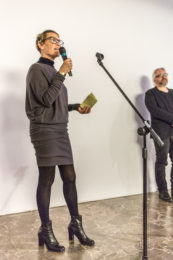 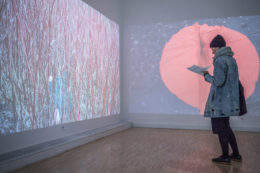 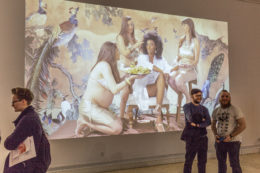 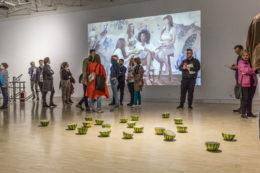 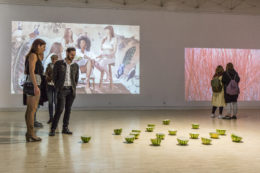 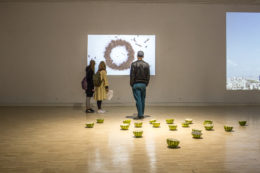 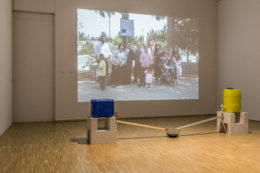 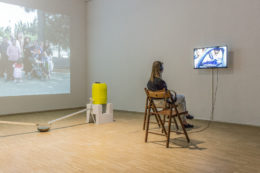 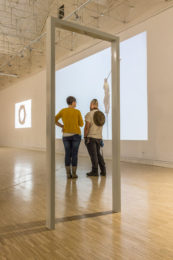 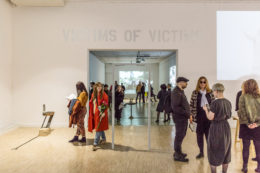