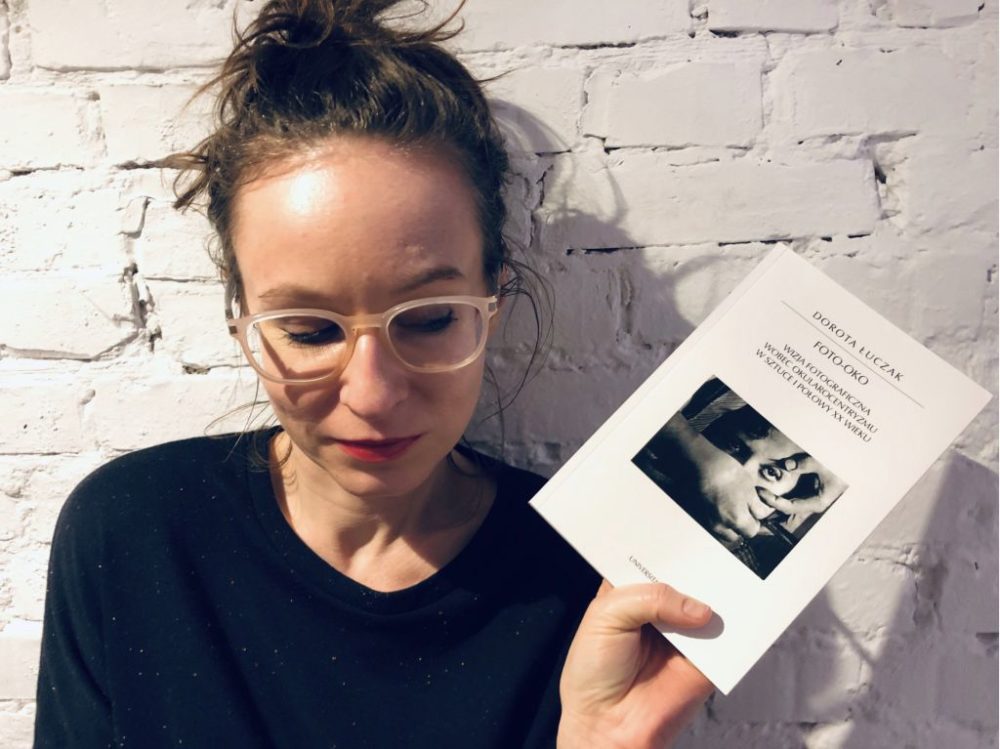 Photography is an invention of the Western world, in which the (metaphorical) eye has for centuries occupied a unique place among the senses in cognitive processes. On the basis of lens-centrism, photography became a privileged tool of power and various ideologies. In her book, Dorota Łuczak looks at the relationship between photography and eye-centrism, but points to the reductionist character of simply limiting photography to the function of a passive instrument. In the author's interpretations of photosensitive images created in artistic circles in the second, third and fourth decade of the 20th century, the researcher shows the variety of epistemological and anthropological models present in photography, including those of anti-eyecentric character. The category of photographic vision introduced by the author becomes a modus operandi, opening a new research perspective, close to the anthropology of the image, in which the object of analysis is both the image and the process of the viewer's perception.

The book, whose title can be translated into English as Photo-eye. Photographic vision of lens-centrism in the art of the first half of the 20th century, came out in 2018 in Universitas publishing house in the Horyzonty Nowoczesności series. 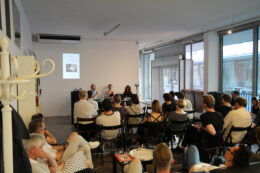 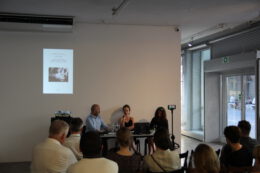 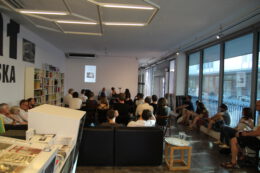 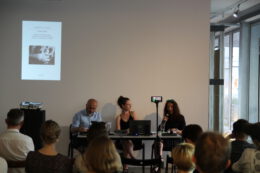 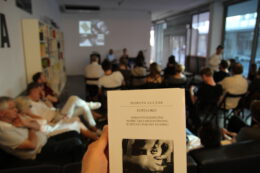