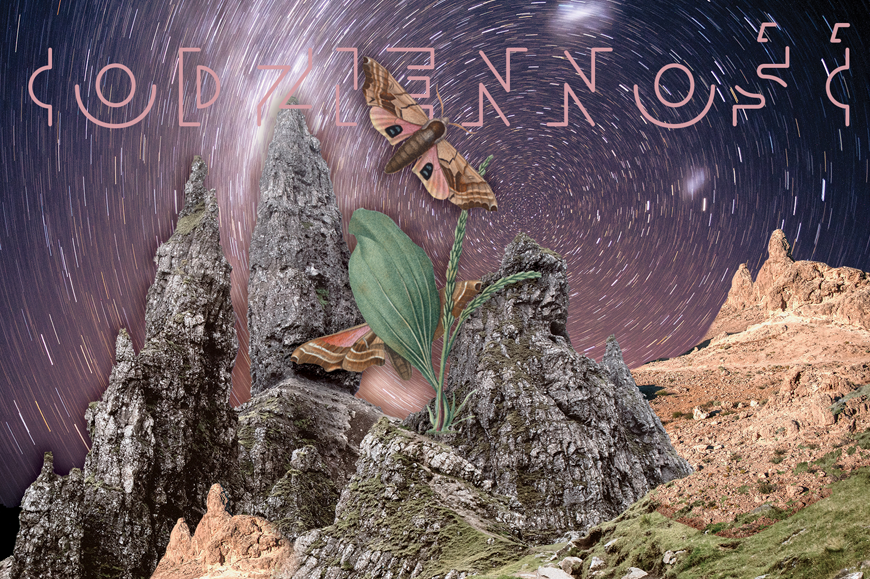 Have you ever wondered what would happen if the capital letter D lost its big belly and the twist of the letter S was an unknown of the order of a polynomial? If in such a situation you manage to create a basic word, e.g. eye or house, those words would still be crooked and out of shape when calligraphed with a fluid motion. The lines of the notebook in which you write would hinder any attempt, for the lines form the ripples of the Danube and your message becomes illegible... Not to mention understanding the words you hear, for they become words of foreign languages, similar to nothing you know... When you try to say out loud this bizarre thing, you turn into a creature from another galaxy. "How can one live in this world?"

And yet you have to live. I have only introduced you to one type of aphasia, post-stroke or developmental (the latter manifests itself mainly in articulation and in naming phenomena and understanding them). I unfortunately experienced post-stroke aphasia as a result of a ruptured aneurysm and two strokes. However, I do not want to focus on the experience of the illness as such, but on the possibility of getting out of such an oppressive situation as aphasia. Please remember that stroke is a developmental disease. As such, it affects not only old people but also the young, of which I am a perfect example.

Understanding aphasia is difficult, because everyone experiences and feels it in a slightly different way. One thing is certain: people with aphasia feel rather than know. Therefore, when you meet an aphasic, be patient, because we aphasics are like the ents from Tolkien's Lord of the Rings; saying a word out loud is particularly difficult for us and drags on for an unbelievable amount of time.

For this reason, among others to understand my own patience, I created a workshop on creating difficult words from a missing font. I constructed it on the basis of my experience of lack in the code of communication. A simple, almost invisible line, directs the audience into the world of letter and word construction, also into the world of the avant-garde and the works of Władysław Strzemiński, who created the missing alphabet only formally; aesthetics in this case was paramount. For me, the capacity to communicate is crucial.

Karolina Wiktor – artist, author, animator of meetings on culture and neuroscience. In the years 2001-2010, together with Aleksandra Kubiak, she was a member of the performance duo Sędzia Główny (Chief Judge). 2009, the year Karolina Wiktor had a stroke, was a watershed in her career. She described her experiences in a poetic biographical book Wołgą przez Afazję (On the Volga through Aphasia), published by Korporacja Ha!art in 2014. The author of the blogs www.afazja.blogspot.com and www.poezjawizualna.blogspot.com