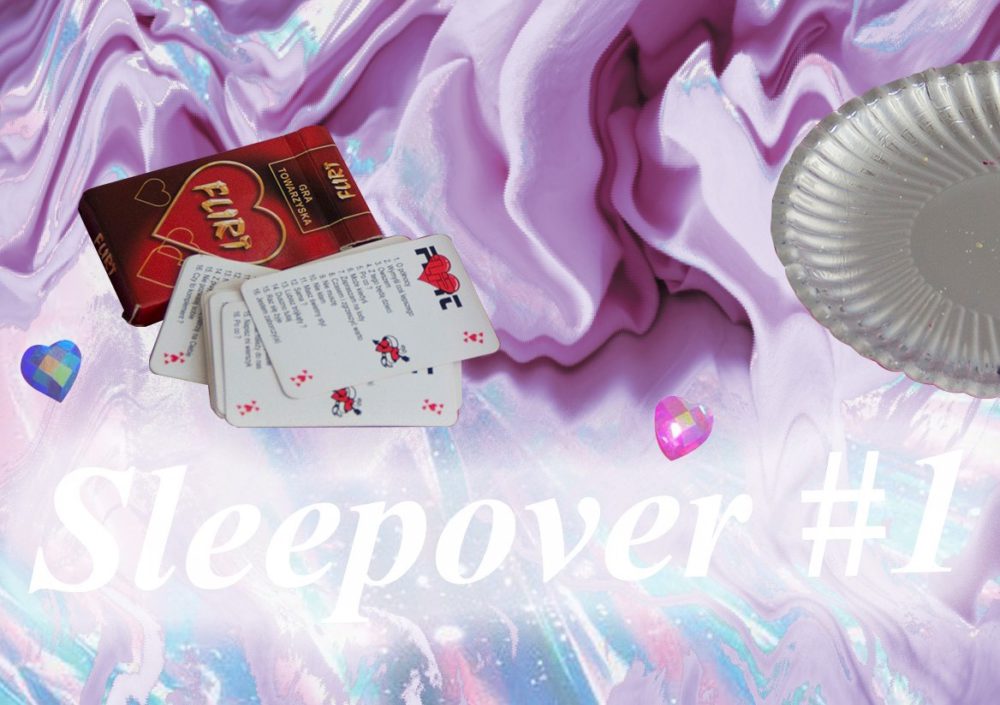 Almost two years have passed since we started the Girlhood project ♥

Using the open call formula and the idea for an independent, printed zine we invited everyone to participate without specifying precisely the subject matter and not giving any hints about the nature of the applications. We received proposals from people of different sex, of all ages, from different communities and countries. Among almost 100 applications there were also ideas that went beyond the printed form (including video, music and performance). The received materials were a pretext to organize two events - in Poznan (Scena Robocza - Center for Theater Residences) and in Warsaw as part of the exhibition „Przyjaźni Moc / Friendship Power” (lokal_30). Through initiating the girlhood's meetings, we primarily aimed to build an open and safe space for an exchange of ideas and good vibes. Sitting on cozy cushions, drinking wine or punch, eating cookies, painting nails or making face massages, we talked about all matters important to us - serious or not.

As part of the Bedtime exhibition, which we organize together with the collective COVEN Berlin, we would like to invite you to the next reveal of the Girlhood.

24h after the official opening of the exhibition, the Girlhood’s celebration will begin. It will be accompanied by the dreamy synth sounds, personalized colorful punch and henna tattoos. There will be room for lying, doing nothing and for boredom. Painting nails, making stupid photos, performing serious personality tests and visual experiments with Bravo newsletters. Everything can happen and nothing at all. As part of this late evening and early night, a spontaneous, oneiric landscape will emerge, which we all will be a part of.

We invite you to bring a small object with you - a pass to the world at the borderline of reality and dream. A quotation / thought / drawing / photo / book - anything that contains an element of Girlhood in itself - however you understand it. The items brought by you will fill the bedroom designed by us in Galeria Arsenał, a truly personal experience of each and every one of us.

We ravel to survive!

entry to 12 pm
register: zofia.nierodzinska@arsenal.art.pl (persons under 16 only with the consent of the guardians)