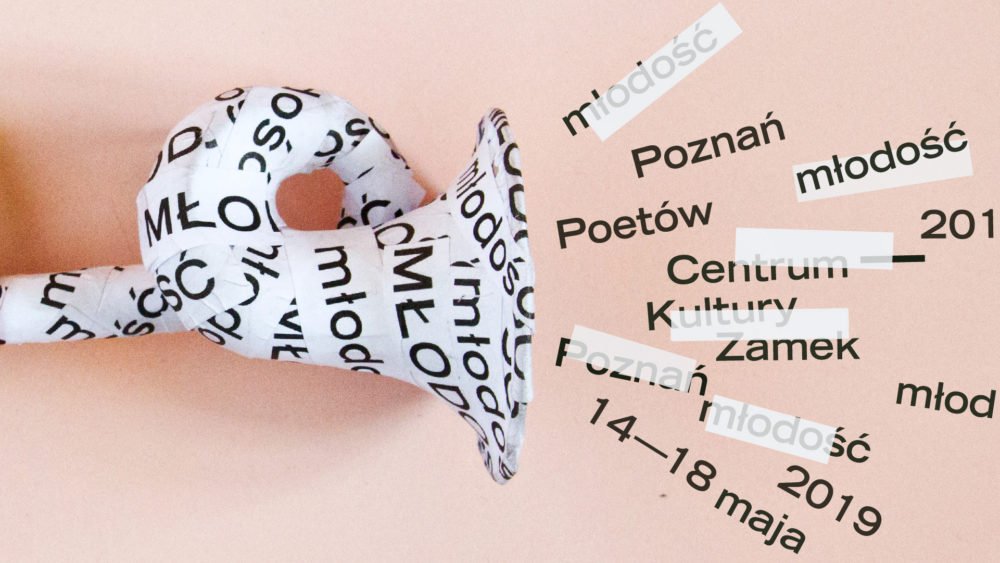 Serial Poets is a series of meetings with authors of poetry volumes published in the series by WBPiCAK Publishers in Poznań. During the Poznań of Poets 2019 Festival, Serial Poets will appear for the first time in a new formula. We will have a chance to listen to poems from the books which will premiere in the autumn of this year. The guests of the meeting will be three poets: Przemysław Owczarek with his poetry volume Ekoton, Maciej Robert with Superorganizm and Rafał Skonieczny with Tatuch.

Przemysław Owczarek (b. 1975), poet, cultural anthropologist, a Ph.D. holder. Editor-in-chief of Arterie quarterly dedicated to arts and literature and an editor of the series Biblioteka Arterii. Laureate of many awards, e.g. Otoczaka (2012) for the third volume of poetry Pasja (2011). His recent publication is Jarzmo (2017). He lives in Łódź.

Rafał Skonieczny (b. 1983), author of books with poetry: Dzikie strony (2010), Przeniesiony człowiek (2013), Antologia hałasu (2016), and Jestem nienawiść (2018). Editor of a selection of poems by Grzegorz Kaźmierczak Centra (2014) and collected songs of Grzegorz Ciechowski Obcy astronom (2018). A former singer and guitar player of Hotel Kosmos, now performs as Rara. Lives on the Polish seaside.

In Western culture there is a common belief that reading is an activity carried out in solitude and silence. Our Co-reading series has a different assumption: let's read in a community, let's read aloud - solo, in a duet, in unison. Editors of Czas Kultury as well as friends of the editorial office invite you to meetings during which they will share their own reading fascinations and encourage interpretations, discussions and polemics. The role of the moderator is to select texts, while the role of the participants is to co-create a one-time, fleeting and yet very important space for dialogue. We want to emphasize the performative dimension of meetings, so we assume that they are unpredictable, adventurous and challenging. Even if there is no canon of rouges' books anymore, our common rouges' readings can still transform us.

Whoever reads aloud in the community reads twice.