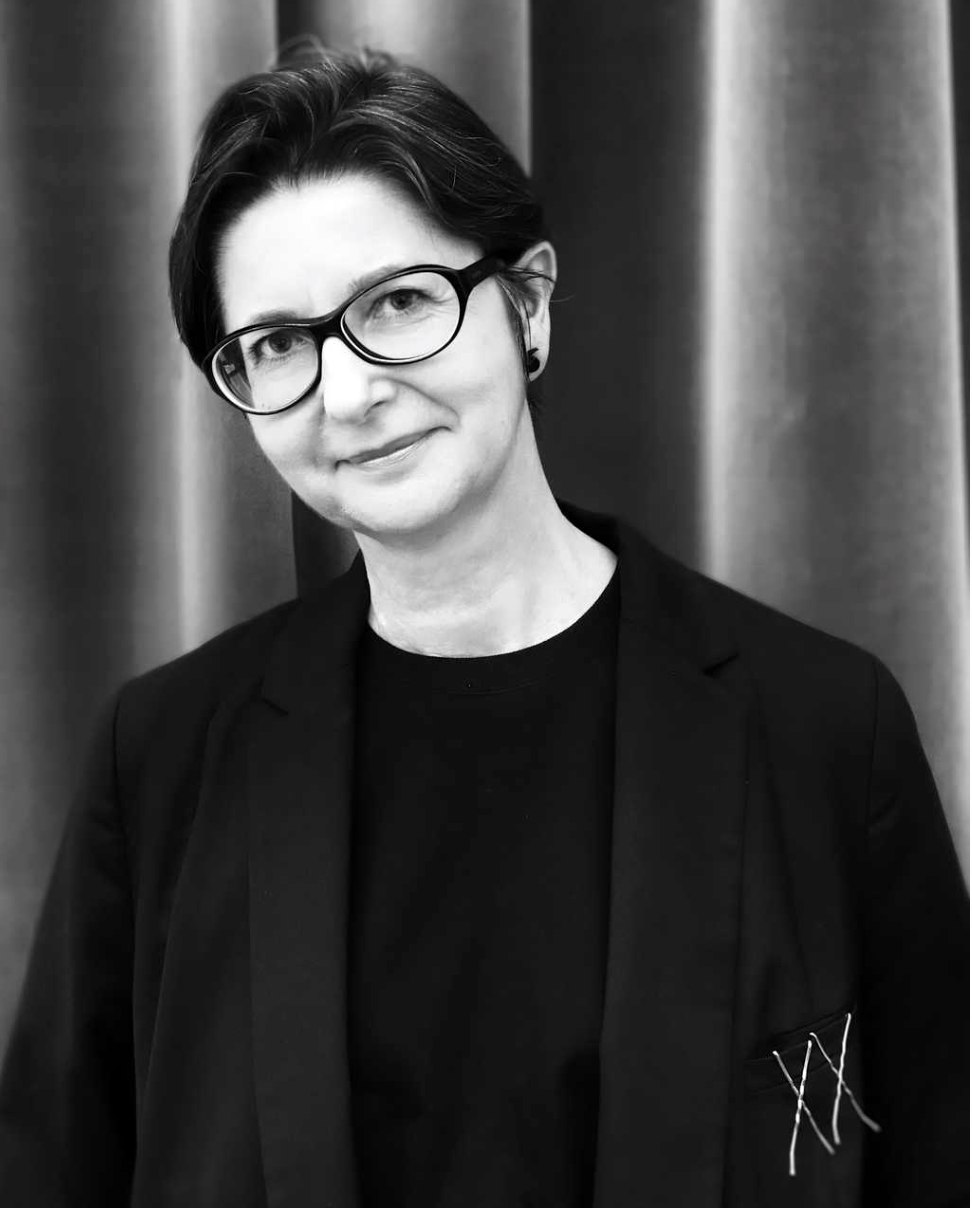 Marysia Lewandowska has since 1982 lived in London. Her projects and installations are at the crossroads of art and theory. She studied Art History at the Jagiellonian University in Krakow (1974-1977) and at Warsaw University (1978-1980). Before leaving Poland, she was tied with the Warsaw Academy of Fine Arts and the Dziekanka Studio in Warsaw. She has held lectures e.g. at Concordia University in Montreal, School of Art Institute in Chicago, School of Visual Arts in New York, Canterbury College of Art and Design, Konstfack University College of Fine Arts in Stockholm, and the Chinese University of Hong Kong.

Since 1995, Marysia Lewandowska has collaborated with Neil Cummings. The duo's projects relate to confrontation between artists as well as relations with institutions, the art market and the public. Lewandowska and Cummings have critically reflected on contemporary cultural goods, their place in economic and social reality, and in political discourse. Individual projects were always preceded by long-term research, analysis of the social and historical context. The projects themselves took on a variety of forms: videos, websites, and in particular exhibitions and publications (books, catalogues, anthologies of texts).

On her own, Marysia Lewandowska took part in a 2009 project called Working Title: Archive held in Muzeum Sztuki in Łódź. Her own work prepared for the above show was titled Loving Museum, addressing the history of Ryszard Stanisławski, for many years the Museum’s director, and his wife, eminent art historian and critic Urszula Czartoryska. The artist was keenly interested in the place where the private merged with the public. Stanisławski and Czartoryska lived in the Museum and their lives were inseparable from the institution. These issues recur in Lewandowska’s photographs and fragments of radio and television programs.

Her most recent projects take on the question of ownership and various forms of knowledge sharing. The above underpinned works such as Women’s Audio Archive (2009) at the CCS Bard College New York and Open Hearing (2010), shown at the Women’s Library in London. In turn, intellectual property was the theme of her exhibition How Public is the Public (2010) at the  Museum of Contemporary Art in Stockholm. In Subject to Change (2011), Marysia Lewandowska addressed the history of student protests. All of this was prepared within the framework of the exhibition Shadowboxing at the Royal College of Art in London. In addition, the artist is an author of literary publications. Her most recent book, Undoing Property? (2013), written in collaboration with Laurel Ptak, has to date been shown during book fairs in London, Berlin, Stockholm, and Utrecht.

The meeting will be held thanks to the support of The British Council.