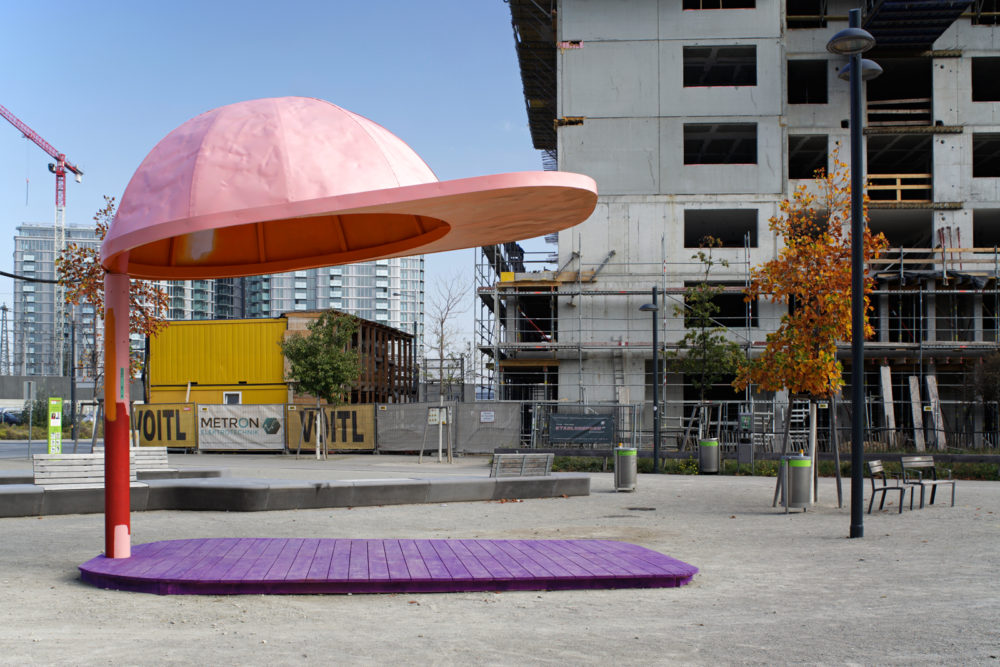 This invited keynote address unfolds a timely discussion about cities’ need for public art with a special focus on memorials to present a critical understanding of the nexus of urban memory and inclusive design. This evocative type of public art is ubiquitous in urban public space. Memorials may cover objects, such as permanent sculptures, and practices, including marches, performances and temporary installations. They are especially meaningful in recalling events, places, persons and stories that affect cities and their residents. Urban promotion endeavours also use memorials in significant ways to introduce visitors to the city.

This address develops the key argument that cities need varieties of public art to ensure inclusivity of urban memory so that different versions of the city, its people and its socially practised places are told. Such different versions might sometimes be deemed desired. Yet, at other times, they might be rendered undesired, or even ‘deviant’, from the standpoint of hegemonic powers. The varieties of public art should be grasped along the continua of, amongst others, official vs. grassroots/do-it-yourself practices, permanent vs. temporary artwork, and central vs. peripheral sites of engagement. These varieties are also manifested in memorials’ traversing, and potentially ambiguous, roles of commemoration, celebration and contestation, as well as their strategic (mis)uses that might be of a combined aesthetic and political nature.

Memorials, and memorialisation, can be important considering their potential for establishing space for including social diversity and different, including historically marginalised, local narratives. Their importance, nonetheless, may change over time along with shifting power regimes and (tense) relations in the urban society. Notably, the design of post-war cities has traditionally gone hand in hand with material artwork, recalling select episodes of war history and honouring particular war victims, which are often situated in central city places with a strong display of authoritative power. Some memorials are embraced, others meet sheer indifference, and yet others are pursued by radical, highly politicised processes of counter-memorialisation – as seen, for example, in the recent controversial subversion of Confederate statues in the US, which have become the symbol of white supremacy in the alt-right backlash.

The argument, moreover, explains the vital roles of commissioning, communication and co-creation for an inclusive urban public-art practice. Postmodern, non-conformist public artwork has pushed in a myriad of ways at the boundaries of the visual language and nationalist codes of traditional monumental statuary as well as their conventional memorial roles in the city. Whilst the deep-seated meanings of non-conformist artwork might be known in commissioning and artistic circles, they might not necessarily be understood by all members of the public. On the other hand, informal, unsolicited creative practices, such as urban graffiti writing, have imprinted alternative messages and place memories into the urban fabric, which may be felt important by those who have remained ‘unheard’ in formal commissioning processes thus far.

Accordingly, this address provides the audience of city managers, designers, artists and other professional actors with some conceptual and practical pointers to think through emerging issues in public-art commissioning that touch upon fundamental democratic concerns revolving around autonomy, censorship, freedom of expression, and empowerment.

Dr Martin Zebracki is an Associate Professor of Critical Human Geography at the University of Leeds, UK, who has published widely about the intersecting geographies of public-art practice, sexuality, citizenship, digital culture, and processes of social inclusion and exclusion in journals such as Progress in Human Geography, Urban Studies, and Social & Cultural Geography. He is the editor of Public Art Encounters: Art, Space and Identity (with Joni M. Palmer; Routledge, 2017) and The Everyday Practice of Public Art: Art, Space, and Social Inclusion (with Cameron Cartiere; Routledge, 2016) and is currently preparing a monograph on digitally mediated public art (to be published by Routledge). Zebracki is a member of the Editorial Board of Public Art Dialogue.