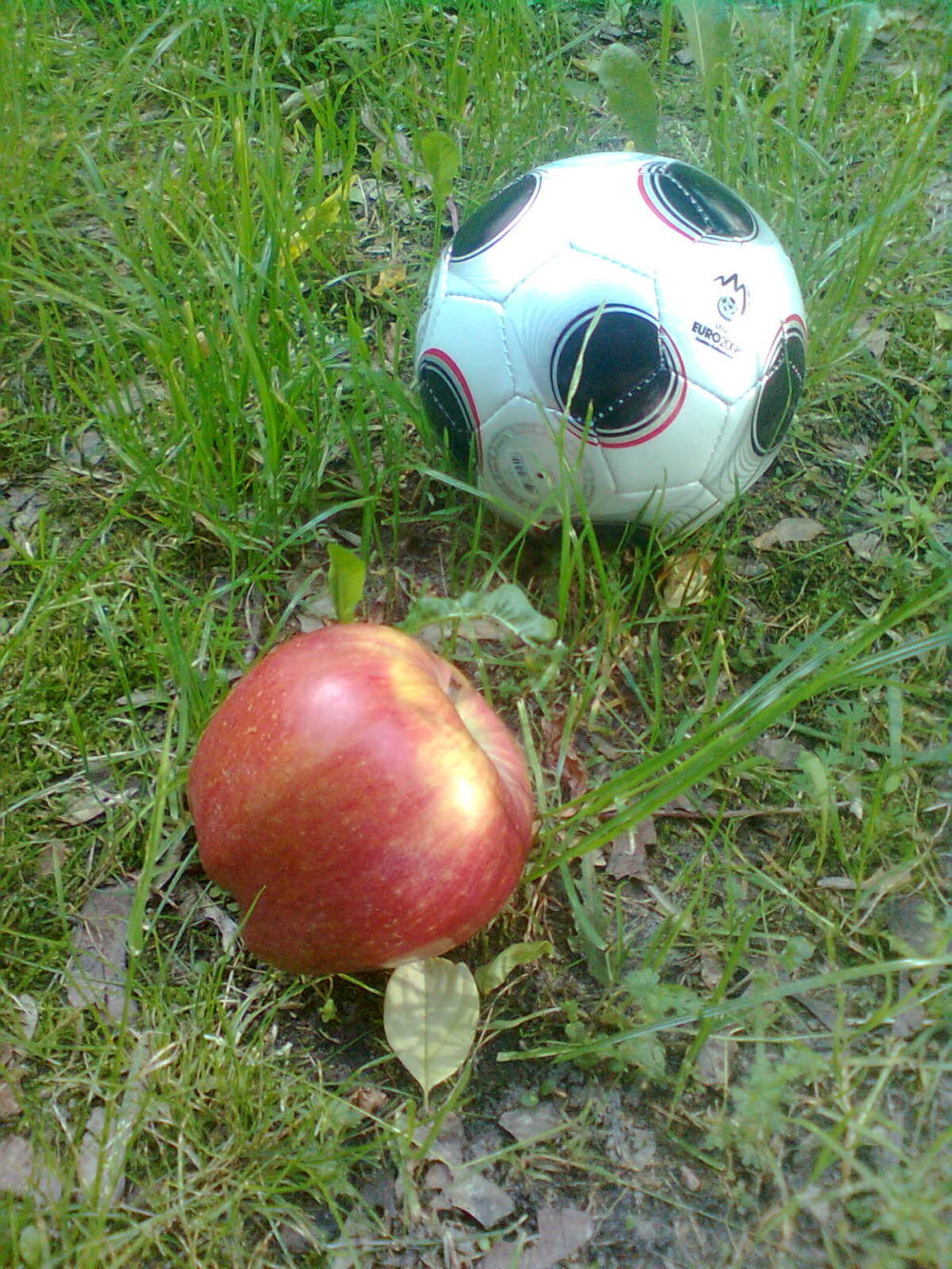 To the Arsenał or to see Arsenal? To the stadium or to the gallery? Visitors to the former have a stereotypical image of the latter's visitors. And vice versa. However, the lists of ticket holders purchased for a match or exhibition are not separable collections. We will find this out by reading passages from poems, novels and essays by male and - perhaps to the surprise of some - female writers dealing with football. We will talk about the lyrical and epic, touching and outrageous face of sport and its cultural environment.

In Western culture there is a common belief that reading is an activity carried out in solitude and silence. Our Co-reading series has a different assumption: let's read in a community, let's read aloud - solo, in a duet, in unison. Editors of Czas Kultury as well as friends of the editorial office invite you to meetings during which they will share their own reading fascinations and encourage interpretations, discussions and polemics. The role of the moderator is to select texts, while the role of the participants is to co-create a one-time, fleeting and yet very important space for dialogue. We want to emphasize the performative dimension of meetings, so we assume that they are unpredictable, adventurous and challenging. Even if there is no canon of rouges' books anymore, our common rouges' readings can still transform us.

Whoever reads aloud in the community reads twice.